How COVID Made Me a Foodie 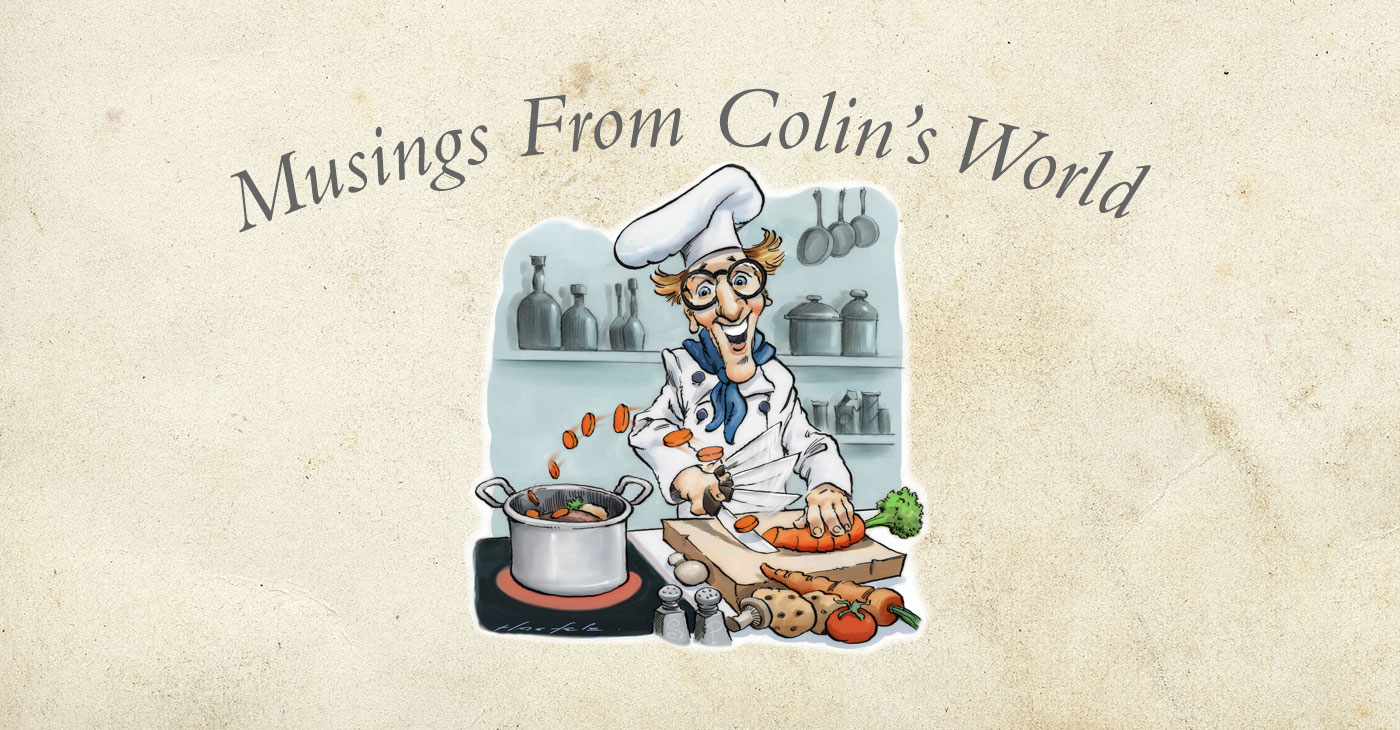 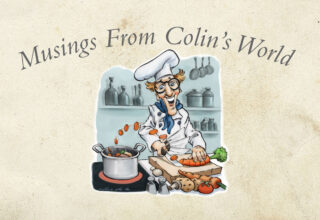 The COVID crisis is the first time I remember when I knew that my problems were being shared by nearly everyone at the same time. COVID has impacted virtually everyone in the world, each in an individual way. But some aspects of it are practically universal.

I’m sure it has changed most people’s relationship with food, at the very least to the extent that some grocery items may have become inaccessible at some point.

With restaurant dining virtually cut off, all the millions of people who normally scramble around at the end of the work day to find a restaurant have had to find new ways to channel that energy. They had to change their habits, and when you break up old habits it releases energy.

Three months is long enough to solidify some new behaviors, and to have some old habits ripped out by the roots. For some, the cessation of restaurant service has been like a boot camp in cooking. For others it’s been a time to dig deeper into their fascination for food preparation.

Foodies of the World Arise!

I must make an admission. After being resistant for a long time, I think I am finally falling victim to Creeping Foodie-ism. The change has been taking place gradually over years, but the pandemic gave the process a big boost.

As the foodie craze swept over us in recent years I often found myself participating in cooking classes and tastings while traveling. I participated as an observer, just going through the motions as a social activity or tourism experience, with no great personal interest.

I saw myself as such a primitive, so terminally unsophisticated that it was hopeless for me to ever reach even the second-from-the-bottom rung on the ladder of culinary sophistication.

I can cook a few things, but they are too laughably rudimentary to mention. The world of cuisine is infinite, complex and nuanced. It seemed far beyond my ability to get a handle on. I gave up before I started.

“How can I take on another thing?” I thought. “I have so much going on already I can barely think straight.”

I believed Sherlock Holmes’ idea of the brain as a crowded attic. Cooking was just one of thousands of things I would never be good at, so why clutter the mind with input that was not leading me to my primary goals?

Cooking was not something I wanted to take on. I respected it in others, but didn’t aspire to it myself. Attending cooking classes didn’t shake my conviction that I would never rise beyond the bare minimum of competence.

But gradually those classes did break down my resistance. I found that I took pleasure in brandishing a kitchen knife and getting a nice rhythm going in my wrist so that I would whip out a bunch of uniform slices of a carrot or potato.

The fascination with combining spices started to infect me. The processes used to create chemical changes, heating, cooling, steaming, soaking, procedures executed in precise order began to interest me.

But still, I didn’t have time.

I inherited a pretty stern work ethic. It’s hard to justify any activity just because it’s fun. I allow myself a few hobbies and interests in my designated leisure time. But the leisure time itself is crowded.

It took something more to jar me out of my resistance. And the pandemic provided that. Time.

The Bare Necessities
Along with the stern work ethic I inherited a love of repeating aphorisms instead of thinking. “Necessity is the mother of invention.” For me it took necessity to justify indulging my growing fascinating with food preparation.

COVID tightened my economic restraints, but as it cut off economic opportunities, it also gave me time. It was a gift I was reluctant to accept, because if I had a more “productive” way to spend my time I would have done it. But suddenly, against my will I had a little more time on my hands.

The Coronavirus also proved to me that food preparation is not just another hobby or interest. Cooking is not like painting or football. Food is in a class by itself. Of the Basic Necessities, food, clothing and shelter, it’s the most essential.

Some assert that we could survive without clothing, and in some places you could. You might survive awhile in some places without a house. But without food you won’t last for long.

Unlike painting you can’t go through life with no interest in food, even if you want to. When you strip away practically everything else in life, food remains, as long as life remains.

How the Pandemic Changed My Food Attitude
Like many others, when the shelter-in-place precautions were suggested my family gathered together. Grown children who had left the nest came home again and we found ourselves in a novel but somehow familiar situation. We ended up living together as an extended family, of three and sometimes even four generations.

We had eight people living together, and it’s a funny thing about life, the issue of food comes up a few times a day. Every night there was the matter of feeding people. We fell into having dinners together, alternating the cooking and cleanup duties among ourselves in a freeform way. It would be like: “Hey, how about tonight I’ll do my chili? Are you all up for that?”

It dawned on me that we were experiencing communal life much as our ancestors probably lived in ancient times, in extended families.

Participating in the ongoing project of procuring food, I did my part in shopping, preparation and cleaning up. With people taking turns cooking, inevitably conversations would be ignited by a question like, “How did you keep the chicken from getting dry?”

Even as I was preparing one of my few primitive specialty dishes, as I was doing it over and over I found myself getting creative, trying something different, or maybe adjusting a recipe based on what was on hand.

Meanwhile I felt compelled to tune often into news or social media to keep up on what was happening in the wild world outside, and I discovered that millions of other people were going through the same thing with food. Besides its practical value, it seems that millions found the smell of baking to be a comfort. There was a huge spike in demand for baking supplies.

Another way that food became more important was that when we were under assault by a novel virus we needed everything we could muster to defend ourselves. There was much speculation about different possible treatments. Some proved to have some promise, others not. But one thing remained true. Keeping one’s immune system healthy is essential. Even a vaccine is based on the immune system.

In times of stress and change, the old truths always resurface as the most reliable. This crisis reminded us that we need to keep our immune systems healthy, and we do that in the tried-and-true ways: eat healthy food, get plenty of sleep, exercise and fresh air, and stay positive.

Like all pandemics, this will someday be a memory. But the strain it put on our civilization will produce some lasting changes. Hopefully we’ll hold on to some of the best things we learned. For me some of that will be in the culinary field.

A World Pent Up

How the Coronavirus Changed Everything