Traveling Along the Veins of the Earth 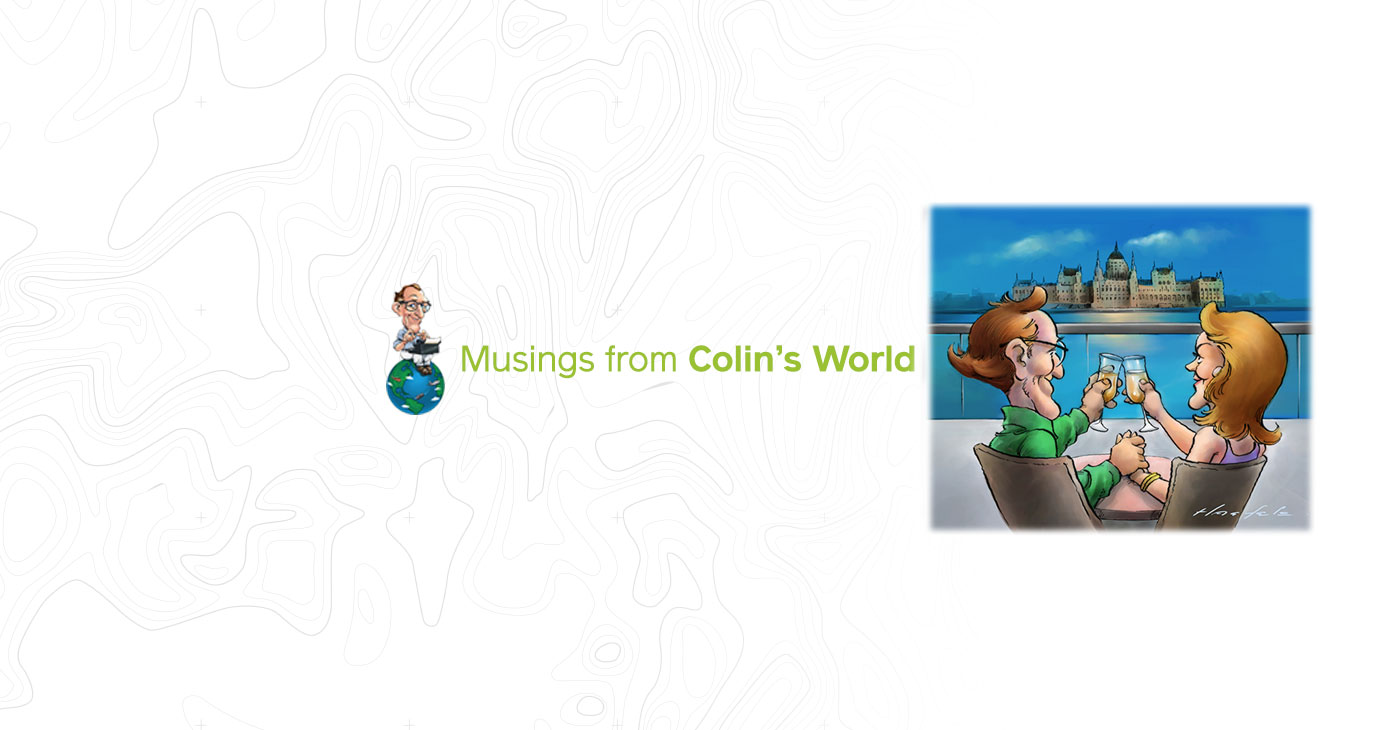 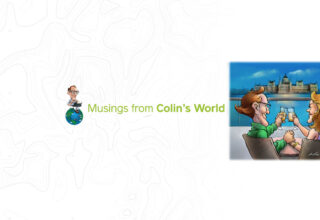 The other day a friend of mine said, “There are some places that are much better to visit by water than by land.”

The statement instantly impressed me as unequivocally true. And the farther back in history you look the more true it was. Today we have advanced air, auto and rail travel. But before the rise of trains in the 19th century, the fastest form of land travel was horses. Traveling distances overland was slow and laborious.

For all previous human history, nautical transportation was by far the superior mode for travel over any substantial distance. And while there were no trains or cars before 200 years ago, it’s hard to imagine the rise of civilization without boats and ships.

Nautical transport was the only way to travel the great distances of the explorers and colonizers. The technology of sailing ships was one of the most powerful innovations in human history, an essential driver of human development. 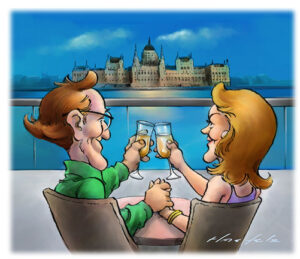 The growth of civilization was powered by the movement of people and goods along the great rivers, the veins of the earth’s biosystem, as well as out on the open seas. For moving goods for trade, barges, boats and ships were far superior to land transportation. And barges and cargo ships are still vitally important today for shipping and world trade.

Boats represent the culmination of countless centuries of development of a technology to build a craft so perfectly designed that it can float on the water, carry loads, and not sink to the bottom. That required precise ratios of weight to height and a streamlined shape that would enable it to cut through the water. Elegance and grace were necessities for such a craft. That’s why we call boats “she.”

Whenever I am on a boat or a ship small enough to give some intimacy with the nautical experience, I feel that I am tapping into an ancient experience embedded deeply into human memory, and the accumulated lore of millennia of seamanship.

The oldest known marine travel was 60,000 years ago, a crossing by modern Homo sapiens to Australia. We don’t know much about the meanderings of prehistoric humans, or the voyages of the ancient mariners, but 60,000 years leaves a lot of room for speculation.

There are still many places that can only be visited by water, and many more that, although reachable by land, are still much better to visit by water.

I’ve been on river cruises in Asia, Africa and South America, and each one has been great. It’s a superb way to travel wherever it’s offered. I haven’t yet cruised the Mississippi, though I intend to. But Europe is particularly good for river cruising, for a number of reasons.

Due to its particular course of historical development, European civilization grew up before modern transportation brought all parts of the world into close proximity. Those countries developed independently, with different national identities, languages and cultures. With today’s communications and transportation, they are no longer far from each other, but are still highly diverse. And the rivers are a perfect vantage point from which to explore them.

In the last couple of decades river cruising has surged in popularity. There are many reasons for that, starting from those stated above. Because rivers are the historical highways along which civilization developed, riverboats take you into the hearts of cities, and across the countryside between the cities and villages.

As the word about river cruising has spread, and the offerings have developed and improved, river cruise travel is becoming ever more popular.

In 1992 the canal between the Main and Danube rivers, which was originally proposed in 800 by Charlemagne, was completed. It helped to complete an integrated river system that unites practically all of Europe by water. It made it possible to cruise all the way from Amsterdam to the Black Sea, or to stop at a city along the way, such as Vienna or Budapest.

Today you can explore throughout Europe on its greatest rivers, the Rhine, the Main, the Rhone, the Seine, the Douro and the great Danube. It would be a perfect way to scour Europe thoroughly, a good lifetime travel ambition.

The celebrated Danube, for example, travels through 10 countries, from its origins in the mountains of Bavaria, Germany, through Austria, Slovakia, Hungary, Croatia, Serbia, Romania, Bulgaria, and Moldova, to where it pours into the Black Sea in its broad delta in Romania and Ukraine.

It travels through four national capital cities: Vienna, Bratislava, Budapest and Belgrade. It drains nine more countries. It’s the longest river in Europe besides the Volga in Russia, and the only river in Europe that travels from west to east. Its importance to Europe cannot be overstated. Taking a cruise on the Danube can be a highly concentrated survey course in Western Civilization.

You can retrace ancient history as you move through the landscape via the rivers, seeing such things as ancient Roman settlements along the Rhine and the Danube. The Romans used the rivers as they laid the foundations for what would become modern Europe.

A river boat is a great vantage point from which to view the world. You can see things you would never see traveling by auto, or train or plane. River cruising allows you to visit towns that are not located along the big automotive highways. You can stand out in the open and view the landscape without the obstruction of windows or anything else. The great rivers are highways of beauty.

One especially nice thing about the river cruise environment is that after spending some days together, you can get to know the staff. I am always amazed at how people who are engaged together for a while start to meld like family. That happens with a riverboat’s crew and its guests in a way that can be pleasantly surprising.

You can sit on your own balcony or choose some other perch on the boat and watch the countryside as it rolls by. The boats are beautifully designed and appointed so that they are a great pleasure just to be on. And there’s that timeless nautical element that resonates so deeply, the experience of being on a boat sailing on water. All of these advantages make a river cruise a great place for families or couples to spend quality time together.

It’s no wonder river cruising has taken the travel world by storm. Overall, there’s just no better way to travel. So…