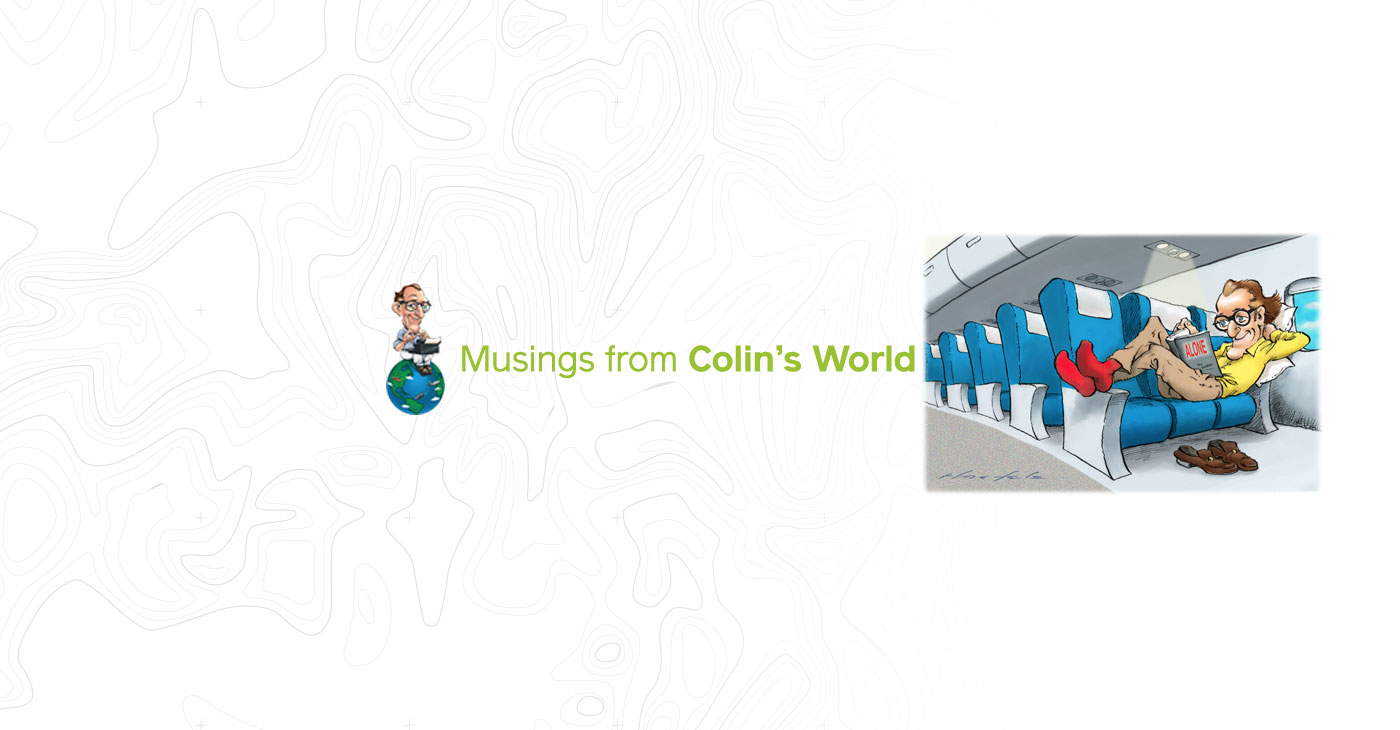 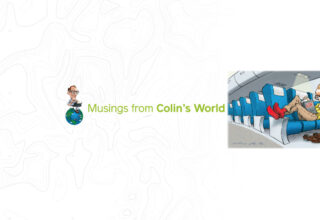 Travel fever may strike at any time. I’ve never been one to particularly favor summer over the other seasons for travel. For me travel is inherently good at any time of year. Places are different at different times of the year. Each place has its time for each individual traveler. Sometimes you travel toward warmer weather, and sometimes you travel for relief from the heat. I like to experience some of my favorite places in different seasons. For me, as for other inveterate travelers, it’s the movement itself that I love.

In a straight-up comparison between seasons, summer doesn’t come up higher for me than the other seasons. And there are some good reasons to avoid summer travel. 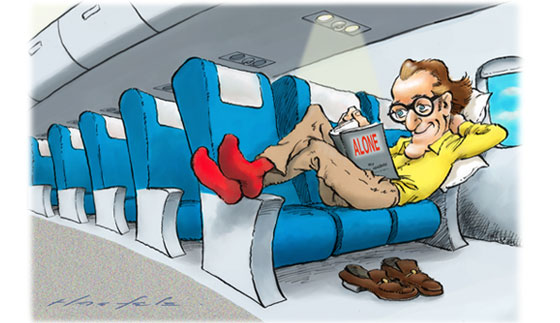 The biggest reason not to plan your big trip in summer is because that’s when most people travel. That means there will be more crowds, and therefore less availability of everything, including hotel rooms, flights, restaurant tables, or space to walk. Since there is greater demand, prices tend to be higher. Traveling off-peak is a way of getting a nice discount.

And then there’s the weather. There’s no doubt that the planet is warming. Temperatures in the northern hemisphere, including North America, Europe and Asia, are getting hotter in July and August, which are already the hot months. While summers are getting hotter, autumns are getting milder. Autumn is looking better as a time for travel. And winter and spring also have their attractions.

And now, with the travel restrictions of COVID gradually receding into history, overcrowding has returned as an issue to consider when making travel plans.

During peak travel times, some of the most popular places in the world become unpleasantly crowded.

Saint Mark’s Square, Piazza San Marco, at the heart of Venice, is one of the most fabulous places you could possibly be. But on a hot summer day standing shoulder to shoulder with tourists is not the best way to experience it. I want to experience Venice, not Woodstock.

I like traveling when the peak season is over. Then the world returns to a little more of a sense of normal. You get to see it more like what it’s really like, not as it appears through a screen of crowds.

I’ve never been one for crowds. Sure, sometimes it is thrilling to be in a crowd, such as at a great concert or event. But there are crowds and there are crowds. I don’t much care for huge crowds at tourist sites.

Don’t get me wrong, sometimes it’s fun to be around a lot of people. It’s exciting to experience the streets of New York City, for example, when it’s bustling with visitors from all over the world. But there is such a thing as overcrowding. You’ll know it when you encounter it. Not too many people enjoy that.

When I visited the Lost City of Machu Picchu in the Peruvian Andes I had the good fortune of being able to stay in the Sanctuary Hotel at the top of the mountain. It is so close to the iconic site that the view from my window was the image that appears in practically every photo of Machu Picchu. It was the narrow vertical peak overlooking the ruins of buildings of the ancient mountaintop city.

But what I could also see, which never appears in the photos, were buses and cars and vendors selling tourism trinkets to throngs of tourists. It was during the high season.

Fortunately, as a guest in the hotel, I was able to experience the site in the morning before the crowds developed. And the place was more fantastic than your wildest expectations. But those kinds of crowds can be more or less avoided by choosing alternative seasons and times for travel.

There are advantages to traveling in contrary motion to peak travel times. Whenever I’m driving down the Interstate and the opposite side of the highway is jammed up while I am sailing along, I am happy to not be going with the crowd.

Whenever I make plans to do something and then end up standing in a long line, it makes me wonder if maybe something else might have been more fun. Of course, you have to stand in line sometimes. But when you’ve got precious little time to experience a destination, it seems a shame to spend too much of it standing in line. There are ways to manage that as well. Fortunately, some tour operators now have figured out ways to avoid crowds and long lines by setting up exclusive off-hours visits and special access.

Being able to avoid crowds is a luxury. Off-peak travel will yield better prices, better availability, fewer flight cancellations, and all that. And ease, breathing room. These are realities of travel planning now that it’s best not to ignore.

In places where the seasons change, winter is a different world than summer. Spring and fall also have their own special charms. They are the seasons of transformation when nature puts on some of its most dramatic displays.

Places offer different things in different seasons. Fall and winter travel have their own seasonal attractions and activities, such as winter sports, festivals, concerts and exhibitions. The scenery changes in ways that are often beautiful and charming. There are culinary offerings that appear only for periods in the fall and winter seasons. And then there are the Christmas Markets.

Certainly one of the best times to travel is at the year’s end. Traveling during the Winter Holiday Season is itself a sparkling, magical experience. The Winter Holiday Season starts at Thanksgiving in late November and stays in force until January 1, when it abruptly cuts off and the New Year begins with a resumption of grim seriousness.

But during that year-end period, there is a special sense of magic that is unique. For that moment, it seems we can all be children again. We may not go so far as to believe in Santa Claus, but we can at least for a moment believe in Peace on Earth, Good Will Toward Men (and Women).

The culture of Christmas is hard to define. The Christmas celebration that has evolved over the centuries is not strictly a religious observation. It’s a more universally-shared embrace of certain aspects of that religion that are shared human aspirations, embraced by all the great religions in their own ways.

Peace on earth, good will among people. How many of us do not want that? From all my travels to many countries and cultures, I am convinced that the great majority of people do want that.

The Christmas Spirit is a celebration of the values that are demonstrated in Charles Dickens’s story “A Christmas Carol.” It is because those values are so universally cherished, that the story is such a perennial favorite.

The culture of Christmas, as represented by the transformation of Scrooge from the tight-fisted misanthrope to the beneficent, open-hearted old man, is something we can all aspire to at that time, and recommit ourselves to in the following year, though of course we’ll fall short. It’s still a good aspiration to re-affirm once a year.

So, traveling at that time of year, when that feeling of Christmas is in the air, is very special.