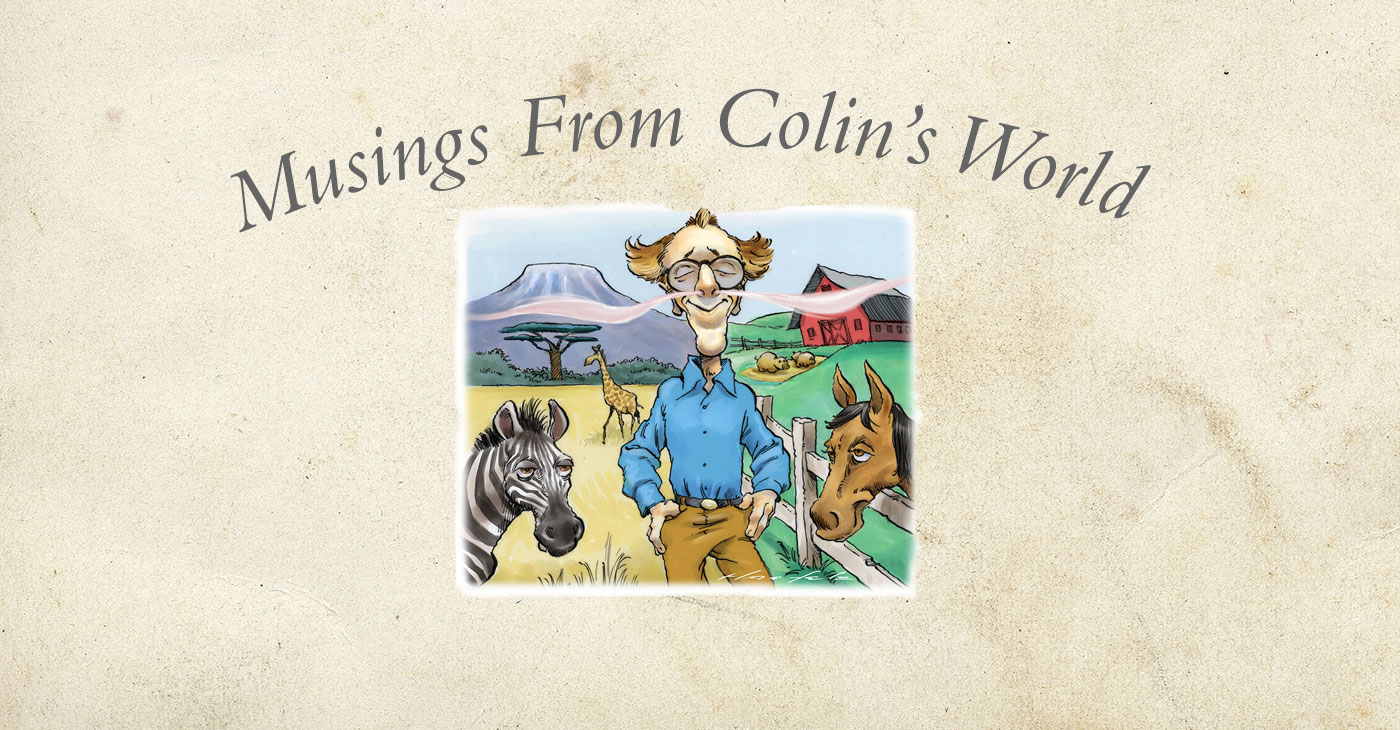 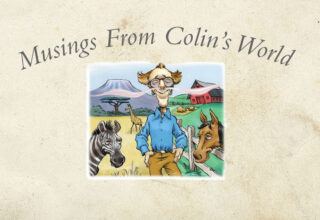 When despair for the world grows in me

and I wake in the night at the least sound
in fear of what my life and my children’s lives may be,
I go and lie down where the wood drake
rests in his beauty on the water, and the great heron feeds.
I come into the peace of wild things

It seems I spent the first half of my life running toward the cities and the second half running away from them.

I grew up in the suburbs at the edge of a small town. The open country was just beyond the houses across the street from ours. I spent much of my time climbing around by the nearby creek, hiking around on the hillsides and in the forests, or exploring at my grandfather’s farm. I enjoyed the pleasures of nature without knowing what I had.

What I didn’t have then was the richness of the culture of cities, things I learned about in books, movies and TV shows. Those were the things I longed to see.

After years of trying, I finally managed to relocate to the Big Apple, the City of Cities. How I loved it! It was like a giant Disneyland, a concentrated center of amusements of every kind imaginable. I enjoyed every morsel of what I absorbed in that wonderful place.

When I was young, the stress and hustle of city life didn’t bother me. I ate it up. It was part of what characterized the city, what I had strived to experience. The hectic nature was part of its appeal, part of the stimulation and challenge of living in the city, ever striving, ever struggling – not easy, but never a dull moment.

Gradually, I came to appreciate the wild places. I learned that as much as I loved the city, I needed to balance the city experience with time outdoors in nature. Now I believe that the most profound experiences for the traveler are found out of doors, in the wild places.

Thoreau talked about the “tonic of nature,” and it certainly has that effect on me. It’s significant to me that the original home of humankind, the paradise lost, was portrayed in the Bible as a garden.

The city is a human artifact, something we build and must maintain. It exists within nature. If you stay inside the city all the time you lose the perspective of the wider world that the city is a part of. Unlike the city, nature is self-sustaining. It’s our source.

The noisy stimulation of the city can be a screen, a distraction from the more fundamental elements. We need to sometimes get out of the city and experience nature in the wild to keep a proper perspective. Only by taking a break from the city can you put your experience there in context.

Fortunately, the wild places are never far away. If you drive out of the city, it doesn’t take long to reach more open, natural environments. Cities only cover 3 percent of the land surface of the earth. In the city, human constructions dominate. But from the air, it’s easy to see that cities only cover a tiny fraction of the earth.

Proper Perspective
I had an epiphany about that perspective once while visiting the tourist area of Sevierville, Tennessee. While walking along the strip of tourist concessions, the various booths selling souvenirs or offering amusements competed for my attention with flashing lights and clatter. Later, I moved up the mountainside and looked down at the strip from about a quarter of a mile away. How different it looked from that perspective! The flashing lights and crashes that had dominated my attention on the strip had faded to little blips against the broad landscape of the forested mountainsides.

From there the noisy little buildings assumed a more realistic perspective, as little pockets of disruption to the great calm and peace of the natural surroundings. The concessions shrank to insignificance. The pedestrians looked like ants at my feet. The human element was small and insignificant against the grandeur of the mountainsides. The landscape seemed to hum with a low-frequency vibration, too fine to be audible to the ears, but somehow perceptible when the screen of noise was removed. 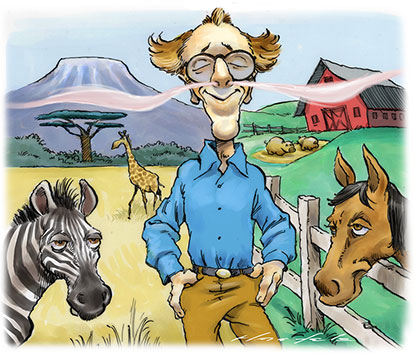 There is infinite variety and diversity in the wild places. Some places are inescapably awe-inspiring. It’s nearly impossible not to be touched by The Grand Canyon, or the Tetons. They inspire a sense of majesty, of divine power that cannot be articulated or fully understood. But anyone who does not feel it may as well be made of wood.

By now I have been to many astoundingly beautiful wild places. I have seen glaciers calving in Alaska, Patagonia and Antarctica; massive herds of zebra and wildebeests in Africa; giant mountain peaks in the North American West. There is tremendous variety in the forms of nature across the surface of the earth. But there is an underlying commonality too. It’s all the same earth. Each place is different from the others, but they all share that natural source.

You don’t have to leave America to find the tonic of wildness. Central Park has wonderful wild places. Some wildlife thrives even in the city. During the quiet period of the Covid lockdowns, wildlife emerged from hiding. Deer were photographed on the street a block from my home in the city. They have since retreated again, but we know they are there, just beyond our view.

Full Circle
As a kid, my imagination could take me anywhere. When I swung from a rope over the creek in the hot summer, I was in the African jungle. In the winter, hiking in the snowy hills, I was in Alaska. I aspired to travel to all those exotic places where I had been in my imagination.

Much later, when I actually made it to some of the exotic places, it came full circle. I realized that the actual places did actually have a lot in common with what I had experienced as a kid.

It hit me on my first trip to Africa. It was in Kenya, at Amboseli National Park, my first stop. When I first got into the open air, I was struck by nostalgic smells that flashed me back to my earliest experiences. The smells on the high plains of Kenya, the zebras and buffalo, smelled much like the cows and horses at my grandfather’s farm. At that moment I saw clearly that Earth is all one continuum, and most of the boundaries on the maps are imaginary, not features of Earth itself. That helped me to see that you don’t have to travel halfway around the earth to experience the wilderness. There is certainly plenty of it in the United States.

When I was walking around Zion National Park, I saw people from all over the world who came to America to see our exotic places. And I know now that our exotic places, our national parks, such as Yellowstone, Death Valley and the Grand Canyon, are up there with the greatest wild places in the world. I need to get out there again. I’ve been cooped up too long.