Do You Know What It Means to Miss New Orleans? 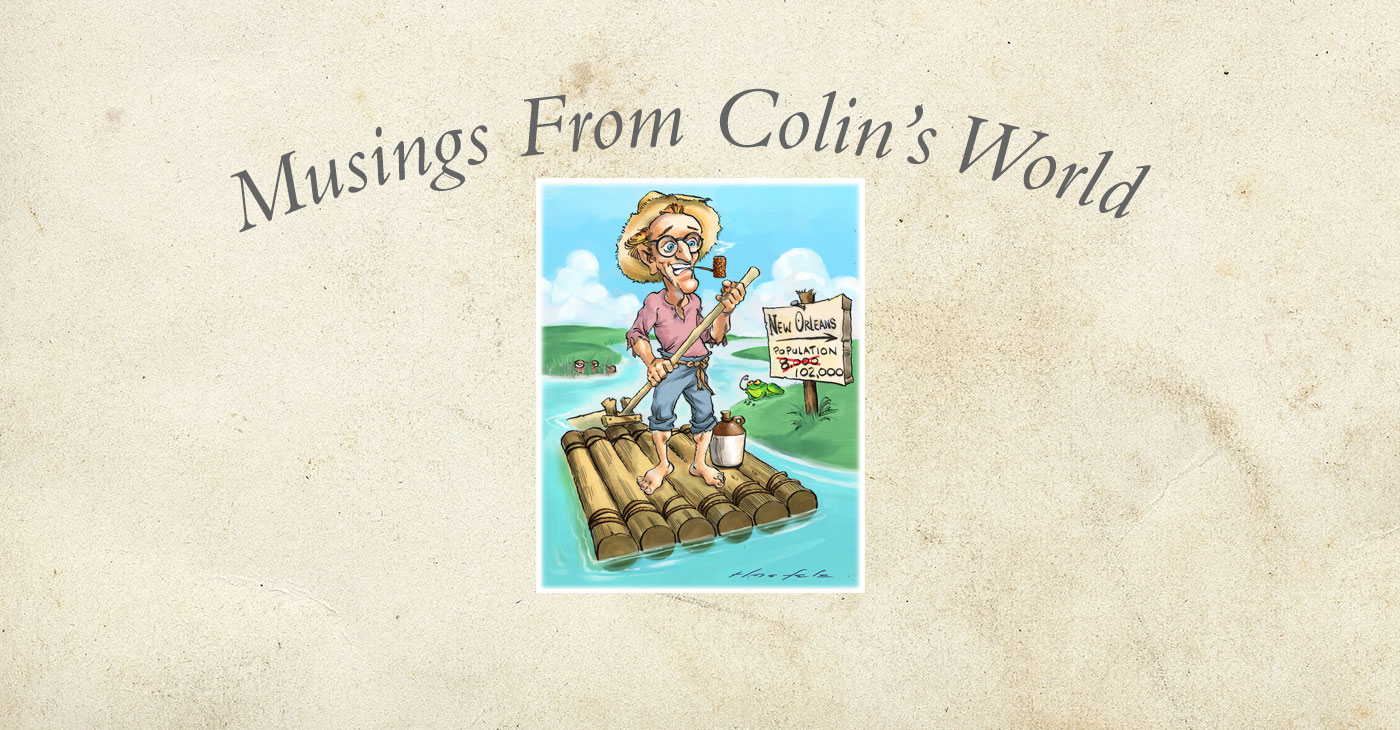 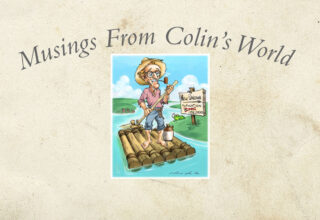 The Mardi Gras memories of Creole tunes that filled the air

I dream of oleanders in June
And soon I’m wishing that I was there
Do you know what it means to miss New Orleans
When that’s where you left your heart?

–Eddie Delange / Louis Alter
“Do You Know What It Means to Miss New Orleans?”

There are many reasons New Orleans is one of the most extraordinary places in the world. No matter how many reasons you may love New Orleans, there are more. I have visited many times and could never get enough.

New Orleans may have been the first city I saw outside of my hometown. I was a toddler when my family drove there for my father to check out a job possibility. I was about 3 years old, but some memories were etched into my mind even at that early age. I remember holding my grandmother’s hand above my head as she led me under the cavernous ceilings and crystalline chandeliers of our hotel. I guess something of that city’s warm, pulsating musical heart got into me even then, because I always loved New Orleans. It’s an incomparably magical place.

Great cities rise in special places, and like all the great cities, New Orleans is based on its natural endowments. It grew up where the Mississippi River meets the Gulf of Mexico. From there it connects via the Caribbean Sea and the Atlantic Ocean to Latin America, Europe, Africa, and beyond.

That vital connection made New Orleans a center of global commerce and a meeting point of many cultures. 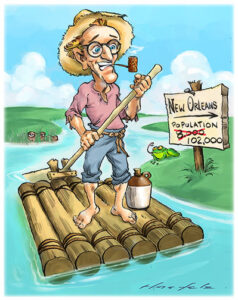 America’s Heart
The Mississippi River is the great artery of the North American continent. It starts as a stream from Lake Itasca in Minnesota and rolls down through the heart of America.

The name is from the Algonquian-speaking Indians, meaning “Father of Waters” (misi, for “big”; and sipi, for “water”). It lives up to its name. The Mississippi river basin drains 31 states, 41 percent of the continental United States. It’s the third largest river basin in the world, after the Amazon in South America and the Congo in Africa.

Before railroads emerged in the 1800s, when land transportation moved only as fast as animals could pull or carry things, waterways were the highways.

The Mississippi is a prodigious wonder of the world, and its importance in the development of America cannot be overstated. It was America’s great super highway, and New Orleans was where the river traffic met the oceans of the world.

New France
The city was established in 1718 on the first crescent of high ground beyond the mouth of the Mississippi by Jean-Baptiste Le Moyne, the governor of the French colony of Louisiana. In 1722, he made it the capital, and the same year a hurricane destroyed most of the city. It was rebuilt in the grid pattern of what is today the French Quarter.

In 1762 France ceded the colony to Spain, and for 40 years New Orleans was a Spanish city, connected by trade with Spanish colonies in Mexico and Cuba. It adopted Spanish customs, including the allowance of a class of free people of color, which had a powerful effect on the cultural evolution of the city.

But the French-Spanish agreement expired in 1803 and the city reverted to France. Twenty days later the French government sold Louisiana to the United States. It doubled the size of the new nation. But Jefferson’s primary purpose was to secure the port of New Orleans for American business.

Before the Louisiana Purchase, the Mississippi was the western border of the US. With the rise of steamships in the 1800s, the Mississippi became a major artery for trade for the expanding nation.

The last major battle of the War of 1812 was fought in defense of New Orleans, when General Andrew Jackson led a group of volunteers, including pirates and free African Americans, to defend the city against the British.

In 1800, New Orleans was not even in the 10 largest American cities by population. But in the 1830s the population doubled, and by 1840 it was the wealthiest and the third largest city in America, after New York and Baltimore.

It had also become the largest slave market in the U.S., but it still maintained a thriving free Black population. At the onset of the Civil War, New Orleans was the largest city in the Confederate domain, and a strategic point for trade. But one year into the war the Union captured it, cutting off a vital channel of supplies from the rebels.

In the post-Civil War period, African Americans were active participants in the political process in New Orleans, until the rise of the White League and the Ku Klux Klan forced them out again.

Jazz and the Cultural Melting Pot
In the 20th century the rich multicultural history of New Orleans set the stage for the birth of jazz. I learned the specifics of how that happened when I attended the Tauck Ken Burns Jazz Event in New Orleans a few years ago.

Under the French, the city was ruled by the Napoleonic Code, which enforced the rules of Catholicism, under which the Sabbath was strictly observed. Even enslaved people were allowed a day of rest. They could set up in Congo Square to sell crafts and goods, play music, sing and dance. It created the hotbed upon which jazz could be born.

Slave traders had captured people from different parts of Africa who had been remote from each other in Africa. But in Congo Square they came together in a rich cultural melting pot populated by the many cultures that had thrived in this major international port, including free African Americans, French, Spanish, British, Native American and even Asians. That vibrant cultural stew set up the fertile environment that sparked the first forms of jazz, and led to the development of later forms, spreading up the Mississippi to Chicago and then to New York.

New Orleans produced Louis Armstrong, the greatest of the early originators of jazz. A man of prodigious talent, from whom innovation poured forth effortlessly, he is credited with introducing swing, or “modern time,” to the musical vernacular. Today Armstrong is honored in New Orleans as perhaps its most beloved son. The airport is named for him, as is Louis Armstrong Park.

The Mississippi Delta has produced a great diversity of music decade after decade, in many styles, including blues, ragtime, rhythm and blues, rock and roll, Cajun, and Creole zydeco.

Calypso flowed in from the Caribbean. Mexican music was part of the stew, along with music from all the places that were connected to New Orleans by commerce and culture for centuries.

The cultural diversity of New Orleans also expresses itself in the cuisine, which has produced many unique specialties, such as gumbo, jambalaya and crawfish etouffee.

New Orleans is where the term “cocktail” originated, and New Orleans has raised mixology to a high level.

The architecture of New Orleans is also distinctive. Images of its iron-railed balconies are immediately recognizable as the French quarter, though they are actually a relic of the city’s Spanish period.

Do I need to mention Mardi Gras? Though its wild flamboyance only takes place once a year, it brings forth a spirit that is uniquely New Orleans, and is present year round.

It is a place no one should miss. For me, New Orleans is on my repeat bucket list.