How I Rediscovered Travel 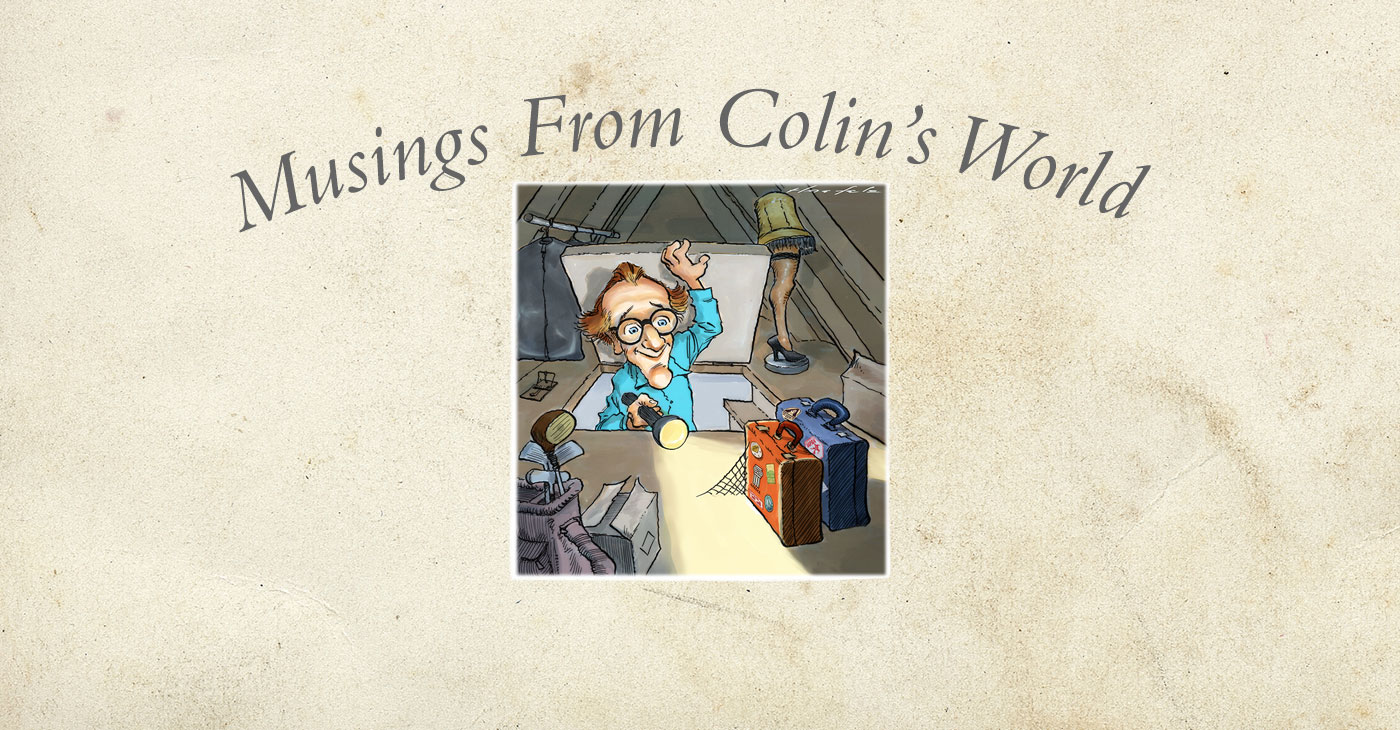 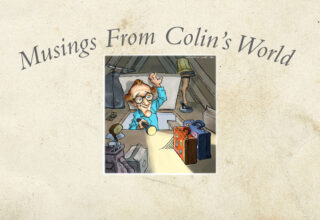 At the end of the year, whether good or bad, most people are ready to throw out the year and start fresh. For me, this year I am more than ready. I feel like I dragged 2020 into 2021 and now have two years to throw over. But I’ve finally shaken off 2020. I just took my first international trip in almost two years.

Strange to say, I was surprised how much I enjoyed it, how profoundly it affected me. That shows how much I had forgotten. It was like starting over. I had gotten to the point where I didn’t think I needed to travel. I lost the sense of urgency about it. Then inertia set in. That became my new way of life.

But then something came up, and I was traveling to Mexico for a conference. At first it was just all the old stuff of making arrangements to get to the airport on time to catch the flight, to have the clothes, toiletries and equipment I’ll need. This time I assumed there would be an added layer of details for crossing borders during the time of Covid.

I had little to worry about in that regard. I’m vaxxed to the max, and have my card to prove it. I had a tour operator make sure I was covered with what I would need to go to Mexico and return. So, it became just part of the normal procedures of getting ready for a trip, having your passport and ID, etc. 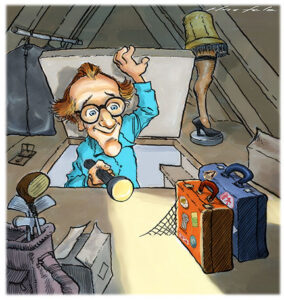 I never sleep well when I have a flight to catch in the morning. So rather than lying awake running inventories in my head of things that could go wrong, I got up at 4 a.m. and arrived at the airport with a comfortable amount of time. It was at the moment I stepped into the airport where the line was drawn between my former self, the result of habits and behaviors developed during the Covid lockdown period, and the new era of my life, which I now proclaim.

Once I walked into the airport, my anxieties dropped. There was a different feeling in the airport than I remember in pre-Covid days. It seems that in response to the new health concerns, there is a new consciousness at the airport. It seems more focused, less chaotic. You can feel it. When you are among large numbers of people, their feelings are accumulated in the atmosphere of the place. And the place had a new acuity of consciousness that it did not have in pre-Covid days.

It seemed that most people were deriving comfort from knowing that safety measures were being carefully followed. Everyone was wearing masks, and there was a sense of respect for the precaution. There was no problem with it, no dissenters, no angry people. To book a flight now you have to check a box committing to observe public health guidelines. If you’re not willing to do that, there’s no reason to be in an airport. What I encountered there were large rooms with many people in lines, going various places, standing at check-in terminals, dropping off bags, etc. All were preparing for their own personal journeys, and it all seemed very orderly. That gave me a sense of assurance, of calmness. Imagine! In an airport, a sense of calmness. But yes, relatively speaking, below the din of the activity, there was an underlying sense of calmness and order. And that prevailed through all the stages of my trip. Surprise! Welcome to the world transformed by Covid.

I changed flights in Denver, and it was the same feeling. You can gather from people’s body language that there is a shared respect for the new safety precautions. People are cooperating, and it creates a good feeling. It shows the way forward in a world in which we have not yet eradicated this new virus, but we have learned how to make ourselves safe from it, and to resume moving about the world.

From the transformative moment when I walked into the airport, I was opened up again, receptive to my surroundings. I started to enjoy my trip, the ongoing series of new experiences and impressions that is every trip.

It was only a business trip, not meant to be a great adventure. But it opened me in all the ways I used to talk about when I encouraged other people to travel. When you travel, you are constantly confronted with the new:  new ways of thinking of things, of seeing things, different ways different cultures do things. It’s concentrated mental exercise that helps keep your mind flexible and young.

Once I got through all of the airport stuff, which I actually found interesting after such a long time, I started to really enjoy the trip. After some hours in the metallic purgatory of an airline cabin, I emerged in a totally different world. It was warm, tropical. The resort was situated among rainforest and mountains at the edge of the Pacific Ocean. The forests around the property were so thick you didn’t see individual trees, but just a solid growth of green against the hillsides.

By the time I arrived at the resort where the conference was taking place, it was almost sunset – and what a greeting! Sunsets over the tropical Pacific are something sublime. The sky over the horizon of the ocean was lit up in bright pinks and purples, and reflected in the sea below. It was a sight that alone was worth traveling 3,000 miles.

Soon after my arrival, my hair changed from straight and fine to curly and unruly. And I felt similarly unleashed. I was no longer a prisoner, confined. The stark contrast between the New York November and tropical Vallarta reminded me at every moment of my emancipation, and of how happy I was to be traveling again.

And then I was there among Mexican people. Since it was a conference, I didn’t get out and explore the area. But the hotel staff was Mexican, so I was among gracious, kind Mexican people, who are always so welcoming and charming. I love the Mexican culture and the people. They are so indulgent when I practice my crude, high school-level Spanish.

None of the procedures related to Covid when crossing a border emerged as any problem at all. I had my vaccination card. The hotel provided the PCR tests required for re-entry into the U.S. It was so little hassle I am embarrassed to mention it. A nurse carefully put the tip of a cotton swab into my nose and pulled it out again. It was not painful. It was not any bother at all. It was just a matter of going there, setting aside a few minutes.

So I have now officially left behind both 2021 and 2020. I don’t know how long Covid will be in the world. Some deadly viruses have been eliminated. Some others are kept at bay so that they don’t develop into public health issues.

I have no doubt that the changes brought about in the effort to make it safe to travel again will not only help us get through this pandemic, but will help ensure that we can prevent viral infections in the future from getting out of hand. I believe that humanity at large, the travel world, the medical world, have learned how to deal with Covid, how to live safely in a world where it does exist and does pose a danger, but does not have to paralyze us anymore.

And for that I was especially grateful at this year’s end. Happy Holidays!