From London To Alaska 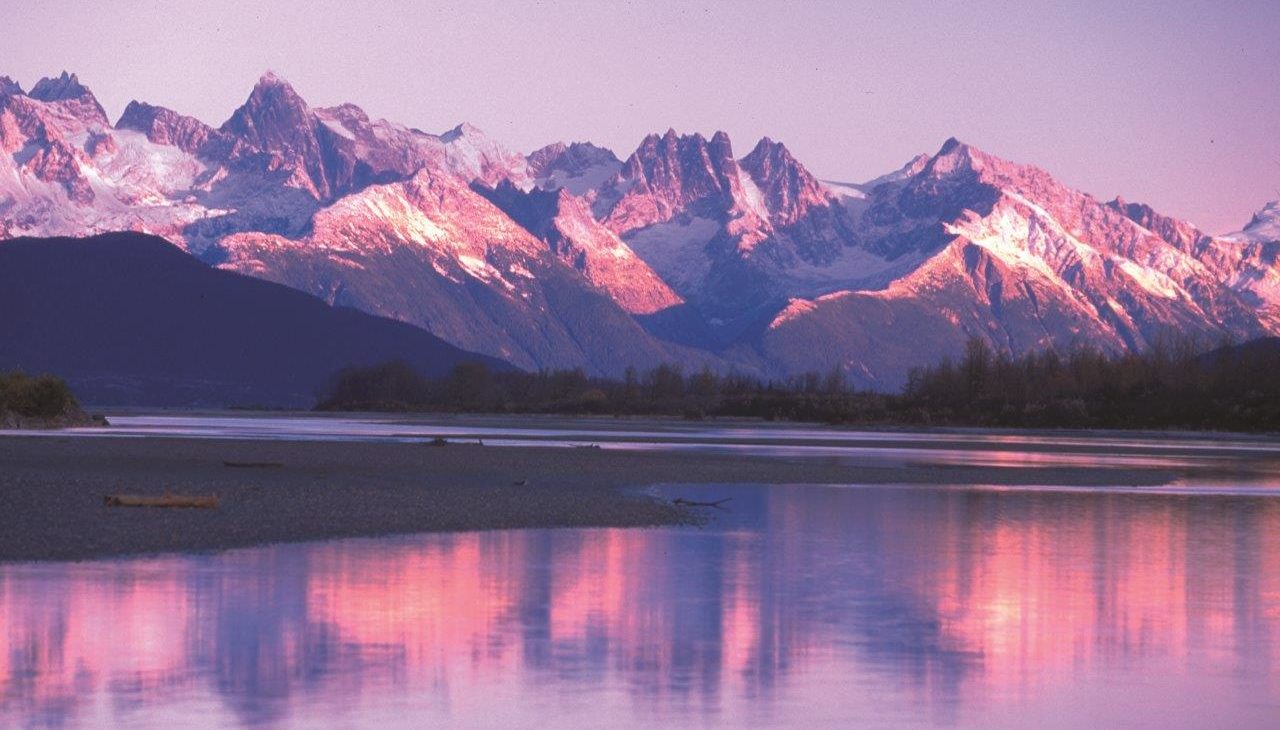 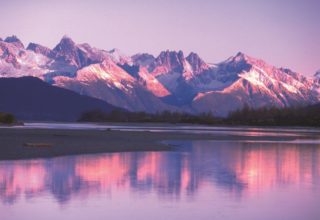 Alaska captured my imagination through the stories of Jack London.

I saw The Great Land through London’s stories of survival in the wilderness, of rugged, hearty men on the trail in the frontier, trying to survive against the odds in battle with the harsh forces of nature, often encountering bizarre circumstances that could only happen in Alaska.

Jack London was the embodiment of adventure. His stories were wildly popular, and they were classic because they were elemental. Like Greek tragedy or Shakespeare, they showed how people behave under pressure. And no setting could have been more perfect than Alaska for providing extreme circumstances.

London went to Alaska in 1897 when he was 21. Like thousands of others, he wanted gold, but for London it was more than that. He was a seeker, an adventurous young man who had supported himself as an oyster pirate, a sailor, a seal hunter and in a myriad of other jobs. He had traveled extensively in the U.S. and Canada. He also explored the world through books. He was a voracious reader who haunted his local library.

In August 1896 prospectors discovered gold in the Klondike region of the Yukon in Canada. The news reached Seattle and San Francisco during a deep depression from the Panic of 1893 and set off a storm of gold hysteria and a wave of migration. Nearly 100,000 people went north to become prospectors. Only 15,000-20,000 actually ended up doing any prospecting. Jack London was one of them.

The best route to the Klondike was through the ports of Dyea and Skagway in Southeast Alaska, the small strip of Alaska consisting mostly of islands that extends down from the Alaskan mainland along the west coast of Canada.

Getting gold wasn’t so easy, but the converging masses caused boomtowns to spring up. The town of Dawson at the confluence of the Yukon and Klondike rivers grew from a population of 50 in 1896 to 30,000 in 1898.

Jack London had dropped out of college to become a writer. But his early efforts were frustrating and he was practically starving when he learned of gold in the Klondike. In July 1897 he and his brother-in-law sailed north for Alaska.

They disembarked at Juneau and canoed to Skagway, which was at the time ruled by a frontier gangster named Soapy Smith and his gang who fed off naïve would-be prospectors.

London’s brother in law gave up and turned back at the Chikoot Trail and London continued with other compatriots who had joined them. After a perilous journey over deadly rapids, they got to Dawson, celebrated wildly and filed prospecting claims. At Dawson, London encountered a part-St. Bernard part collie named Jack, which became a model for Buck in “The Call of the Wild.”

He joined in the wild Gold Rush life in Dawson and tried his luck at prospecting, but by spring his gums were swelling and his teeth were getting loose from scurvy. His great vitality was giving out and he had to be hospitalized in Dawson. When the doctors couldn’t cure his scurvy, he decided to head home. After another long journey, he arrived back in San Francisco, with $4.50 to show for his prospecting venture.

But the adventure in Alaska gave London the experience and material he needed to launch his writing career. His experiences in the wilderness of Alaska were so radically different from what people in the cities knew, it set him apart from nearly anyone else taking up a pen. The experience vastly broadened his world view and after he returned from Alaska he settled seriously into writing and became one of the most popular writers ever.

Without his adventure in Alaska, we may have never heard of Jack London. That is the power of Alaska.

It’s much easier to travel to Alaska today than in London’s day, and some of it is more civilized. But Alaska is still the frontier. That is its irresistible draw.

For each of us in our own way, Alaska can do what it did for London, give us a new perspective on the world, and on our own lives.

When I first encountered London’s stories, I didn’t expect to ever make it to Alaska any more than I thought I could fly after learning about Peter Pan. But travel has gotten much easier and I did eventually make it to Southeastern Alaska myself.

The Alaska Panhandle is only a tiny part of Alaska. From the Aleutian Islands to the Panhandle Alaska is nearly as wide as the entire Lower 48 states. The north-south dimension is similarly massive. If you superimpose the map of Alaska over the center of the Lower 48 it would stretch from the Canadian border almost to Jacksonville, Fla.

So I only experienced a tiny fragment of Alaska, but it was packed with wonders, far more than I could list in the space of an article.

Alaska still has that exhilarating feeling of the frontier, even in the tourist areas. It was easy to imagine becoming one of the many people I encountered who went there to visit and were so charmed by it they just stayed.

Seeing whales, eagles, bears, giant trees, and enormous mountains and glaciers puts you in touch with nature in a way that is extremely good for body and soul. I rode on a dog sled on a mountain that we reached by helicopter, traveled over the mountains in a small plane, watched a live melodrama about Soapy Smith in Skagway, rode the tram to the top of Mount Roberts, went kayaking, stayed in colorful hotels and ate in fun restaurants and bars.

As in any place, it was through the people that I experienced Alaska. One encounter stands out in memory, with our guide Matt at the Tongass National Forest. It’s the largest temperate rainforest in the world, and second only to the Amazon as the largest rainforest period.

Matt was born on Prince of Wales Island, the son of a fisherman. As we strolled through the forest, he delivered his presentation wryly, commenting on the plants and animals of the rainforest while chewing on a stalk of grass. His favorite animal was the black bear and he talked extensively about them.

The whole region, including the areas of human habitation, is a natural black bear habitat. People coexist with them, but precautions must be taken. There are no fences or railings, so you could run into one as you explore the forest. If you do you must bravely stand your ground. If you run, they may chase you, and you can’t outrun them. A 400-pound bear can run straight up a tree at 10 miles per hour, faster than most people can run on a straightaway.

They only retain about 40 percent of what they eat, but that enables them to eat practically everything, such as grasses, insects and plants, as they wait for the first salmon to come in spring. By the time I left, I too was a bear enthusiast.

Alaska has millions of things to thrill you, but what ties it all together is the fact that it is the frontier. It still embodies much of that wild spirit of a century ago. The feeling of wildness is irresistible. It seizes the imagination and will lodge there forever.

If you’re lucky, you will experience it. 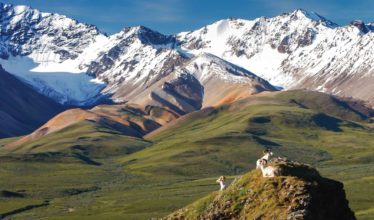 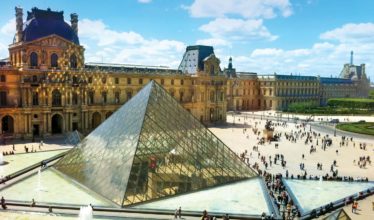 A Week In... London and Paris