Dancing Around the World 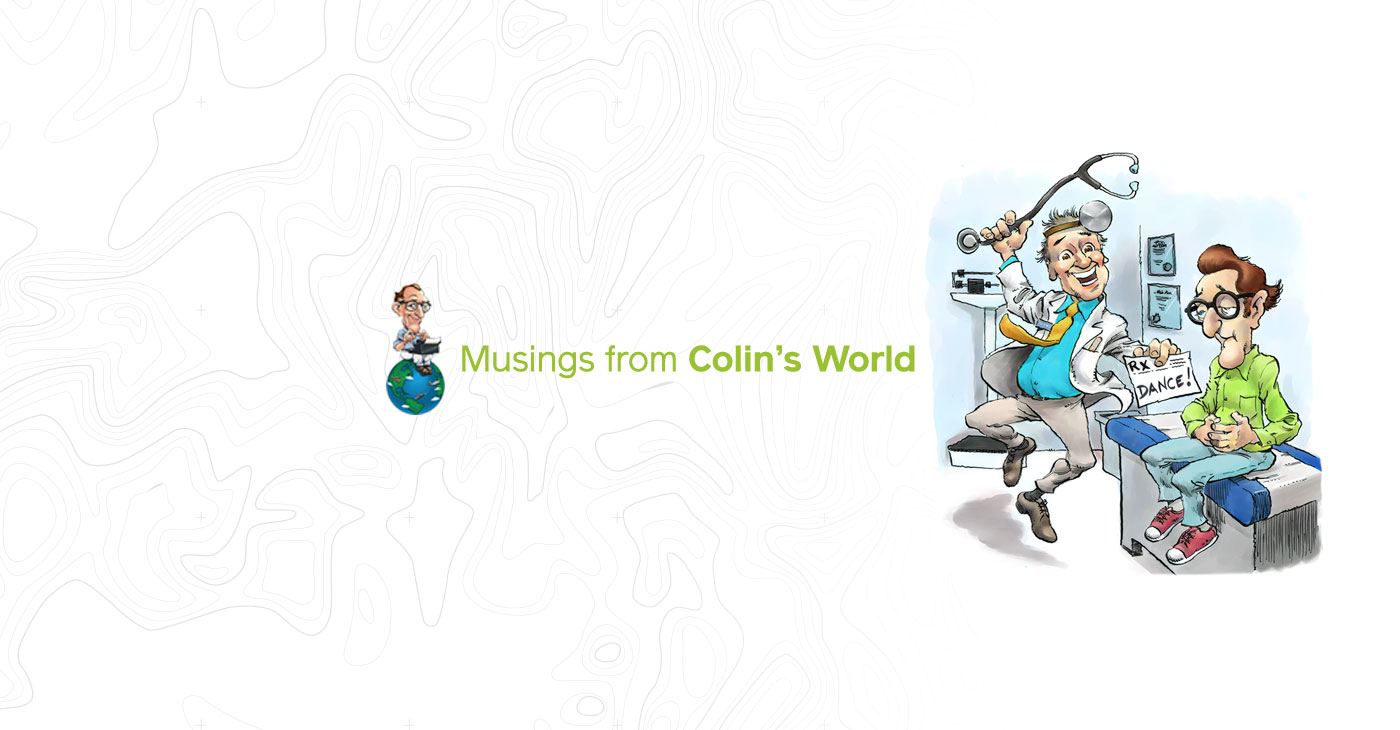 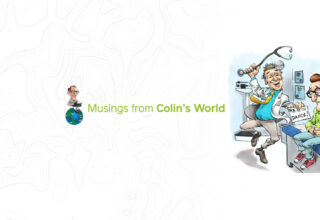 “Life isn’t about waiting for the storm to pass. It’s about learning to dance in the rain.”

Dancing is one of those elements of culture that can be found wherever there are people, yet each culture has its own ways of doing it. Dance is universal, but it is expressed by different cultures in an infinite variety of ways. As with other arts and universal forms of human endeavor, dance can be a good lens through which to compare different cultures. It’s one of many interests that were awakened in me by travel.

Observing the ways different countries do familiar things is one of the most fascinating aspects of travel for me. Dance is something I have come to appreciate increasingly over the years, but in my early years my appreciation of dancing was a guilty secret. 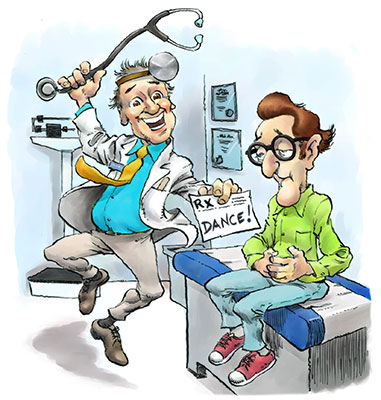 I recall the little boys I knew as a young kid as macho little savages. Anything like dancing would be far too sissified for them to be caught dead doing. We were more interested in fighting great battles, in our imaginations of course. In the macho little boys’ world I inhabited out on the street, even interest in music, or reading would have been far too unmasculine to admit doing. Such interests had to be held close to the vest, if held at all.

At home with our families we could revert to being little boys, even crybabies, but out there in boys’ world, one had to maintain the highest macho standards.

But I had a big sister, three years older, and she and her girlfriends were not nearly so uptight about dancing. They liked the new dances that would periodically sail across the country on the wave of some new record, such as the Twist, the Monkey, the Watusi, the Dog, etc., ad infinitum. The girls would watch the kids dancing on American Bandstand, then get together on a summer afternoon and try the new moves, or dance the old ones just for fun.

There were times when I, as the younger brother around the house, would be enticed to join in. There weren’t any boys there to chide me, and the girls would ridicule me if I didn’t join in. So, thanks to my big sister, I did some dancing as a kid. And I enjoyed it. Secretly.

I didn’t encounter many occasions to dance in public. As I recall, during the few public dances I can remember attending, there was a lot of standing around, because most boys were still too intimidated to try to dance in public. More often it was girls dancing with other girls.

It wasn’t until I was 16 and went to Mexico with my sister’s Spanish teacher that I really discovered the joy of dancing. In Mexico I was old enough to go into bars for the first time in my life. I was with a group of people in their 20s who loved to party and dance, so I joined in. There was no reason for any inhibitions in that situation. No one was judging. Nearly everyone was joining in. People were just having fun together, and I discovered a kind of ecstasy that can come from letting yourself go and dancing. After that, dancing became something I loved to do when there was an opportunity and the mood was right.

I appreciated dancing as a participant, but other than the movie West Side Story, or the TV show American Bandstand, I didn’t have much occasion to experience it as a spectator. That’s where it really starts to get really interesting as a traveler.

Growing up I wasn’t aware of such things as dance performances, but when I started traveling to foreign countries, I found discovered them, and it was a revelation.

One of my first trips outside of North America was to China on a tour organized by the China National Tourism Administration. The itinerary was designed as an introduction to China, and one of the events was a dance performance.

It was a huge, spectacular affair with thousands attending. The dancing took place on an elevated stage that you could see over the crowd from some distance. Since it was Chinese dance, it was utterly new to me. I had never seen anything like it. The dancers wore brightly-colored, elaborately-decorated costumes, and had painted faces or masks. The women dancers were so graceful and light on their feet, they looked like angelic beings floating in defiance of gravity. Colored stage lights swept the stage, deepened the color, and bathed it all in flashing, changing colors.

The music was a whole different system of music from the Western music I knew. Yet, even coming from such a foreign point of view, I was totally enchanted and swept away. The beauty of the performance overcame any gap between our respective cultures. As I watched enrapt I discovered that tears were rolling down my face, and I couldn’t really explain why.

That was a change point that opened me to a new field of art for me to appreciate. Since then I have seen many dance performances around the world.

I’ve enjoyed many displays of indigenous folkloric dance by various cultures. I’ve seen traditional dance performances in Europe, Latin America and India. Dance has been part of the scene pretty much everywhere I have traveled. In Africa dance has a more prominent place in daily life than almost anywhere else. I’ve seen Russian ballet at the Bolshoi, break dancing on the streets of New York, indigenous Peruvian dance. And as I’ve traveled, I’ve taken opportunities to do some dancing myself at local dance clubs or at conference functions.

As I have gotten older, instead of moving away from dancing, thinking it’s kid’s stuff, I have learned to appreciate it even more. I have discovered benefits of dance I didn’t appreciate before.

As you get older, you’re more prone to stiffness and body aches, and it becomes even more important to keep moving. The older you get, the quicker stiffness sets in when you are too sedentary. In recent years I have learned to appreciate dance for its health benefits. As Noam Chomsky recently said, “I follow the bicycle theory: keep moving and you won’t fall.”

I first got a sense of the healing power of dance when I was in my 20s. I had a lingering pain in my abdomen that the doctors couldn’t explain. It was making me feel debilitated and depressed. I wanted to stay in bed and remove myself from the world. But one night some friends at a loft in my building were having a dance party and they invited me to come. It was only a few steps away, so I went. I ended up joining in with the dancing, tentatively at first. Then at some point I realized the pain had vanished. I had forgotten it for the first time since it had started plaguing me. And it didn’t come back. Once I discovered I could defeat it, it left me alone.

Now I can dance and move with the music in ways that seem to massage and soothe any stiff muscles. I try to do some dancing regularly, even if it means turning on the music and dancing by myself. I know it’s going to make me feel better.

Dancing is the joy of movement to music. I believe that music actually transmits energy to the body, not only spiritual energy, but also physical energy. Somehow it generates energy for movement as well as for health and well-being. Music can fuel your exercise, and drive the movement you need to stay healthy and vibrant. That’s my theory, and I am sticking to it.