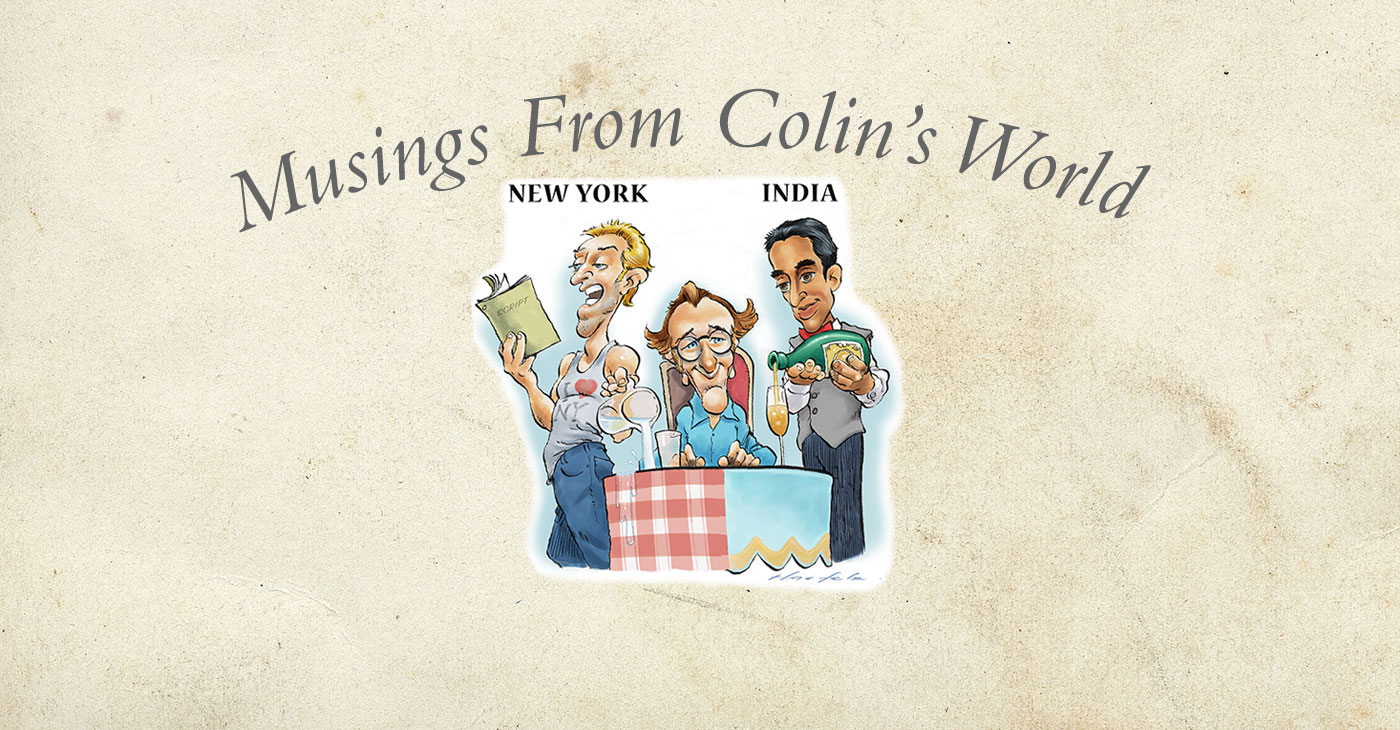 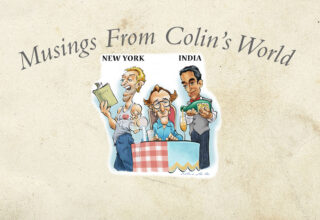 It was in India that I had an epiphany about service. It dawned on me that a service job, what I referred to as “waiting on people,” could be a high calling, providing profound fulfillment and pleasure.

I was in the state of Rajasthan at the most opulent hotel I had ever had the privilege of staying in. It was built to emulate a Mewari palace fortress. It stood in a pastoral setting overlooking a sparkling lake amid gentle hills covered with thick green grass, neatly sculpted into separate lawns.

The hotel had towering, palatial ceilings with pillars and arches, Indian sculptures and crafts placed about the spaces, and ornate tapestries on the walls. The staff were dressed in exotic costumes like ancient rajas. 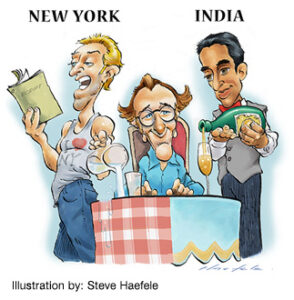 The service was a step beyond anything I could remember experiencing anywhere. To say the people were “attentive” is to greatly understate it. It was perfection.

They were subtle, never pushy. But it seemed that whenever it occurred to you that you might need something, someone had anticipated your need and approached you before you had a chance to ask.

The opulence of the hotel, along with the treatment I was getting were humbling. I felt extremely privileged to be there having a drink with the general manager.

He told me that the practice of hospitality comes naturally to Indians. It is embedded deeply in the culture. “There is an old Indian maxim,” he said. “The guest is king.

“If I have a guest, the most important thing to me is to make him feel good — happy, welcome, cared for and comfortable. It is the highest consideration. That’s what gives me satisfaction and makes me happy. If I can’t make my guest happy, that is a failure, and it makes me unhappy.”

To me it was a revelation. It showed me that my own view of service had been much less inspiring.

I was used to dealing with the bar and restaurant industry in New York City, which was largely populated with aspiring actors, musicians, writers and artists who were working service jobs to sustain themselves while they worked on the side to launch what they considered to be their real careers.

I had thought of the job of a waiter as subservient. You had to be at someone’s beck and call. If you were treated with disdain you had to swallow it. Some waiters seemed to resent being placed in a subservient role and some even had a chip on their shoulder about it.

But then thousands of miles away in a place that seemed even more remote in time than in space, I was getting a picture of a notion of service that I had not understood before.

For me it turned the picture upside down. To this man, the act of attending to you, waiting on you, was not subservience. It was the highest honor. It was uplifting, not oppressive.

After that transformation of my thinking it was as if I had taken hold of a loose thread in a sweater, and when I pulled it, it just kept coming.

It caused me to reframe my view of this word “hospitality,” which the Oxford English dictionary defines as “the friendly and generous reception and entertainment of guests, visitors or strangers.”

Deep Roots
The practice of commercial hospitality goes back to the earliest historical records. Remember the story of Joseph and Mary who couldn’t find a room at the inn so they ended up staying in a manger?

That was only 2,000 years ago. We have historical records of commercial hospitality going much farther back.

Looking over these historical descriptions it becomes apparent that travel and trade have been extremely important to cities and villages as far as back as we can trace.

Visitors brought trade. A stranger wasn’t assumed to be an intruder or enemy. More likely he was looked upon with positive anticipation as one who may be bringing something, or may be able to buy or trade something. Guests were highly valued. Tourism and trade have been valued by communities, and boosted economies since the beginning of written history.

Customs based on the treatment of a guest or a visitor run deep in virtually all cultures. It’s an essential part of human civilization.

Hospitality in Modern Times
In our time, the hospitality industry has evolved into the travel and tourism industry, which includes not only hotels and restaurants but also concessions, attractions, guides, tour operators, car rentals, etc. The element of hospitality remains key for all of the service industries that constitute the network of businesses called the travel industry.

And in spite of the existence of waiters who just do it for the money, there are many more for whom it is a pleasure to make a guest happy and comfortable.

To me it’s a wonderful thing that in this world that can sometimes be so contentious, there is an industry called hospitality, named for that trait. And it does live up to that name much more often than not, because getting back to those tough business realities, it’s a competitive industry. If you can’t be nice to your customers, someone else will.

I am grateful for that. It’s a good time to be grateful for what we have, and I’m happy for any kindness I run across. I am happy that there is such a thing as a hospitality industry.

A Network of Friends
In decades of involvement with travel I brushed shoulders with scores of people in the hospitality industry. I dealt with many of them many times over years and developed relationships with them. And although it was business that brought us together, when I think of them I tend to think of them as friends, not business associates.

In the travel industry, it rarely feels like just a transactional relationship, just paying money and receiving a service. There was always a sense that we had an affinity that was more fundamental than just a financial transaction. We cared about many of the same things.

This sense of camaraderie among travelers and travel industry seems to have become even more pronounced during this difficult period of the COVID-19 pandemic.

So for me the term “hospitality industry” is more than just a cute marketing term. It is a real thing. It really is based on hospitality, kindness and care. It has deep roots going back to the earliest histories we have of human civilizations. And it continues based on the same principles today.

And I’m sure grateful for that.