What to do – and savor – on your free time in Paris 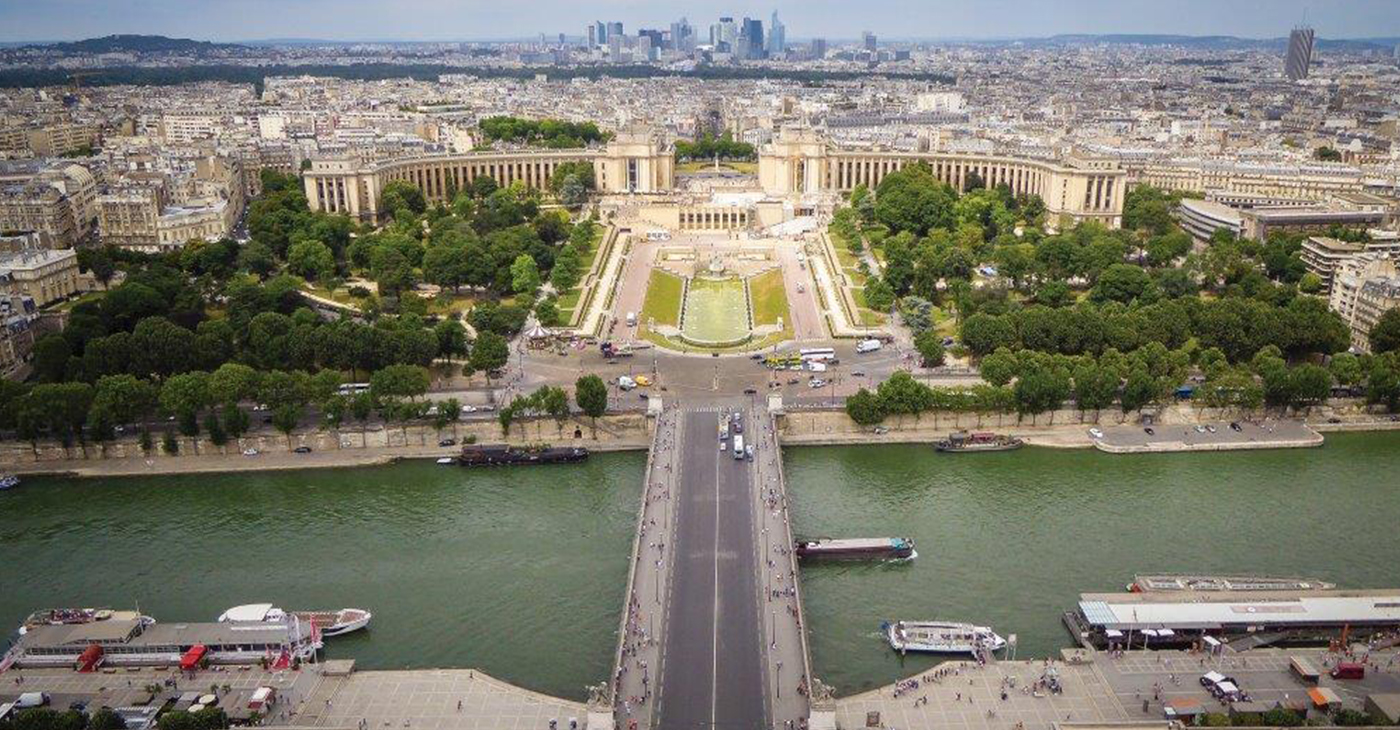 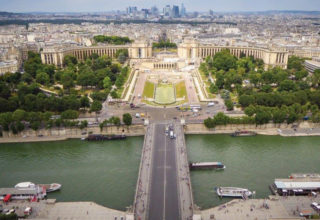 Thomas Jefferson said, “A walk about Paris will provide lessons in history, beauty, and in the point of Life.”  Ernest Hemingway called Paris “a moveable feast.” In love with the city from my first trip there when I was 16, I find it all that and more.

You must, of course, visit all the iconic Parisian landmarks when you first arrive in the city. But don’t rush through them, for each must-see site also entices with hidden treasures often overlooked by first-timers.

1. Culinary highs at the Eiffel Tower

Ride to the top of the Eiffel Tower in a glass elevator that showcases its elaborate metal latticework, or walk up its 1,652 stairs, and reward yourself with astounding panoramic views – and chocolate crepes from the snack bar at the top of the Tower that make the experience sweeter still.

Crepes are the height of ecstasy for dessert lovers but if you’re not fond of heights, you’ll find them all over Paris in little shops that specialize in these pancake treats, along with macarons – iconic confections first credited to the genius of pastry makers at Ladurée, another must-indulge stop in the city (really the angels and cherubs that grace the ceiling here hint at the heavenly cakes and cookies of this wonderful patisserie) – and sculpted chocolates that redefine the art of candy making.

Wander into a world of cocoa-gilded gems and candies in le Marais district, where you’ll find jeweled chocolate squares and tea at Jacques Genin’s boutique. Sweet tooth sated, walk those calories off on a visit to the Musée Carnavalet, housed in two architecturally elegant town houses in the residential enclave of this storied district. It’s not just the free admission that makes your visit here such an unexpected and altogether irresistible Parisian treat. It’s what you’ll find inside that really gives you a genuine glimpse into the spirit of the city. Entering each room is like stepping back into another day and age, literally, as each space is decorated like it was in the period it represents and provides, as Thomas Jefferson suggested, “lessons in history, beauty and the point of Life.”

Not far from this exceptional museum is another museum that was once the private apartment of author Victor Hugo. Located on the second floor of a former hotel, #6 Place de Vosges is steeped in literary treasures and visually chronicles a time and space when, and where, Hugo, in his thirties, crafted most of one of his best-known works, Les Miserables. Little did he know that some 150 years later we would be watching a big screen musical adaptation of his novel and that it was up for several movie industry awards.

Walk toward the Left Bank, stopping first for some literary lingering at Shakespeare & Company bookstore; the second incarnation of this famous 1920s gathering place for writers like Ezra Pound, Ernest Hemingway and James Joyce, the bookstore still attracts attention for its novel offerings, inside and out. Browsing done, you may want to visit Le Procope nearby, like Voltaire and Rousseau once did, to peek at the author-signed title pages that grace its walls, or venture a bit further to Les Deux Magots, the “in” spot for a rendezvous with the “literary and intellectual elite” and another of Hemingway’s famous watering holes. Order your snack in French and you’ll fit right in!

Continue by foot to the Île de la Cité, crossing over the “heart bridge” – lockets left by lovers on the fence links sum up the feeling many have when they visit Paris – and watching bateaux cruise along the Seine below as you come upon Notre Dame Cathedral. Stop in, certainly, for this Gothic masterpiece is truly one of the must-see sites in France, but make your way past it towards la Sainte-Chapelle, tucked away in the courtyard of the royal palace. Inside you’ll find the most extensive on-site collections of exquisite 13th-century stained glass anywhere in the world, and shhh… here’s a secret, not everyone who visits Paris knows about it!

By now you’ve noticed that there are hidden treasures around every corner, down narrow streets, behind gates and doors just waiting to be opened. Take the opportunity to peak your curiosity, smell the roses – this is a city of garden parks that reward the senses like no other – and taste the local flavors that make Paris an epicurean’s delight. Then ponder this.

Is it the talent of its residents or is it Paris itself that inspires masterpieces in all of life’s most important delights, from amazing sweets and breads to beautiful buildings and gracious décors to literary gems that still dazzle the beholder centuries later?