The Legend of Dracula 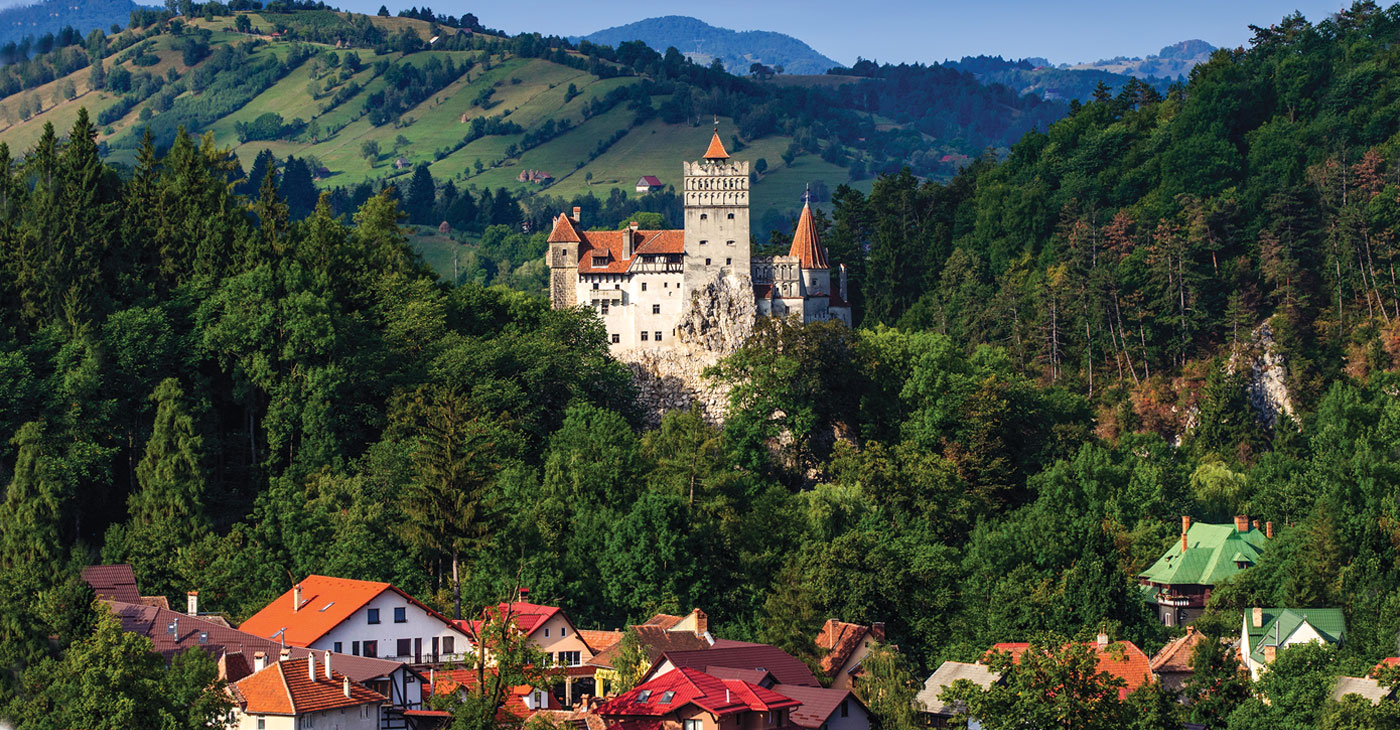 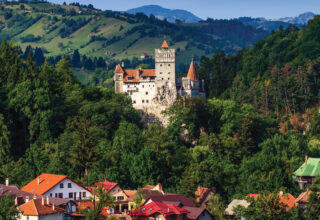 Along the Lower Danube

We’ll venture a guess that all of us, at some point, have been spooked by Bram Stoker’s now-eternal literary masterpiece, the story of Dracula. Stoker was an Irish journalist who never visited Romania or Transylvania, but he was a tireless researcher armed with a guidebook and the recollections of a friend who knew the area and its legends well. He was also acquainted with the English actor Henry Irving whose talent for playing aristocratic villains onstage informed the speech and mannerisms of Stoker’s Count Dracula. There’s little doubt that the fictional vampire was inspired in part by Vlad Tepes, a 15th-century aristocrat known as Vlad the Impaler, who is said to have killed as many as 80,000 of his enemies in that gruesome manner. But what Stokes got wrong is that Tepes is a hero in Romania because he helped rid the country of Ottoman invaders. What he got remarkably right is the imagery of a land that still seems untamed around the edges, encircled by dramatic mountains and deep forests, and populated by villages off the beaten path, hilltop castles, and hair-raising stories – among them, stories of Bran Castle that became the inspiration for “Dracula’s Castle.” Learn more about Bran Castle and extraordinary stories found along the Lower Danube in our collection of videos and podcasts – including a look at paprika, Hungary’s essential spice. 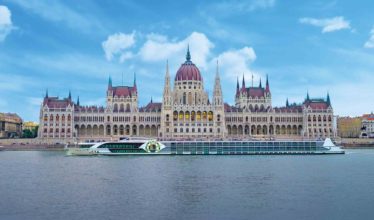 The Black Sea to Budapest 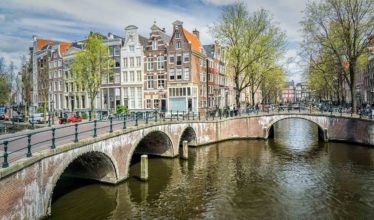