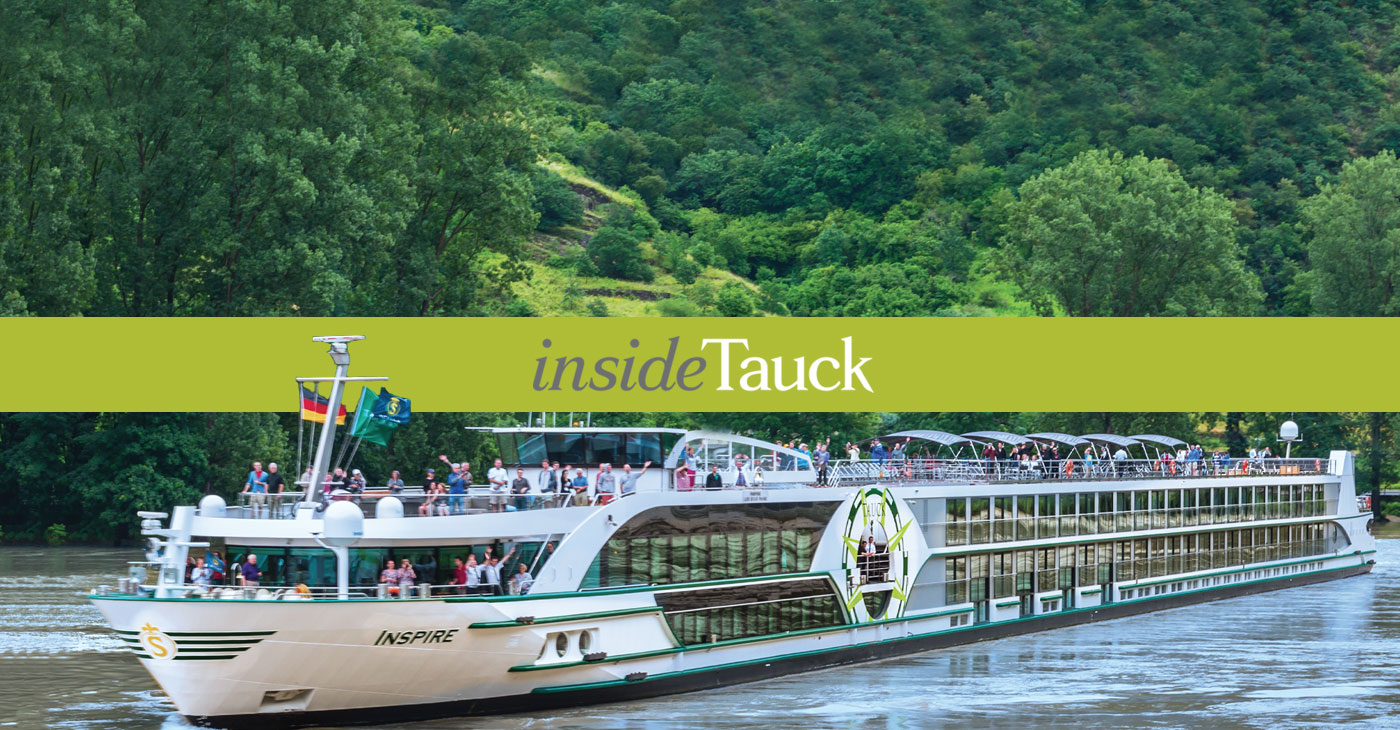 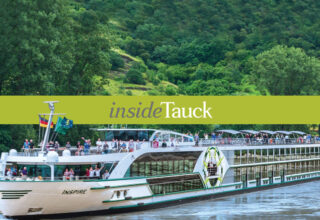 We invite you to join us for a special insideTauck presentation on river cruising with four Tauck Directors who lead our riverboat journeys along the Danube and the Rhine. You’ll meet our Tauck Director couples Krisztián Kis and Patricia Hajas and Petr Drobny and Kritsyna Drobna who will share their perspectives on the diverse experiences that await onboard and ashore. This is a unique opportunity to see river cruising through their eyes, learning insights about what made them fall in in love with our riverboat journeys, as well as practical tips like packing advice, cultural differences, traveling tips and more.

Born and raised in Hungary, Krisztián has worked in the hospitality industry since he was 13. He graduated with a degree in Quality Engineering, but turned his attention to culinary excellence, managing Michelin starred restaurants in Budapest and London before joining Tauck in 2017. A history buff with a passion for cars and fishing, he runs our Bridges family river cruises on the Rhine and Danube.

Patricia Hajas was born in Hungary, lived in London for 10 years, and started working with Tauck in 2015. She has led our riverboat journeys on the Seine, Danube and Rhine rivers. A nature lover, she has a passion for horses and shares her love of cooking and her “sausage dog” Thor, with Krisztián.

Born and raised in Czechoslovakia behind the Iron curtain, Petr and Kristyna live just outside of Prague with their two sons. He has worked for Tauck for over 9 years, starting as a Tauck Director on the Danube, Rhine and Moselle rivers, as well as guiding land tours in Switzerland and small ship cruises in Norwegian Fjords, Australia and New Zealand.

Like Petr, Kristyna grew up in Czechoslovakia behind the Iron curtain. They both experienced the events of the Velvet revolution when Czechoslovakia became the Czech Republic and Slovakia. She has been with Tauck for over 9 years, joining her husband on the Danube, Rhine and Moselle rivers. Since they became parents in 2017, they have been taking turns going on tours. Passionate travelers, when they aren’t travelling for work, they travel with their two little boys who seem to have inherited their parents’ travel bug and adventurous souls.