Steeped in tradition in Victoria, Canada 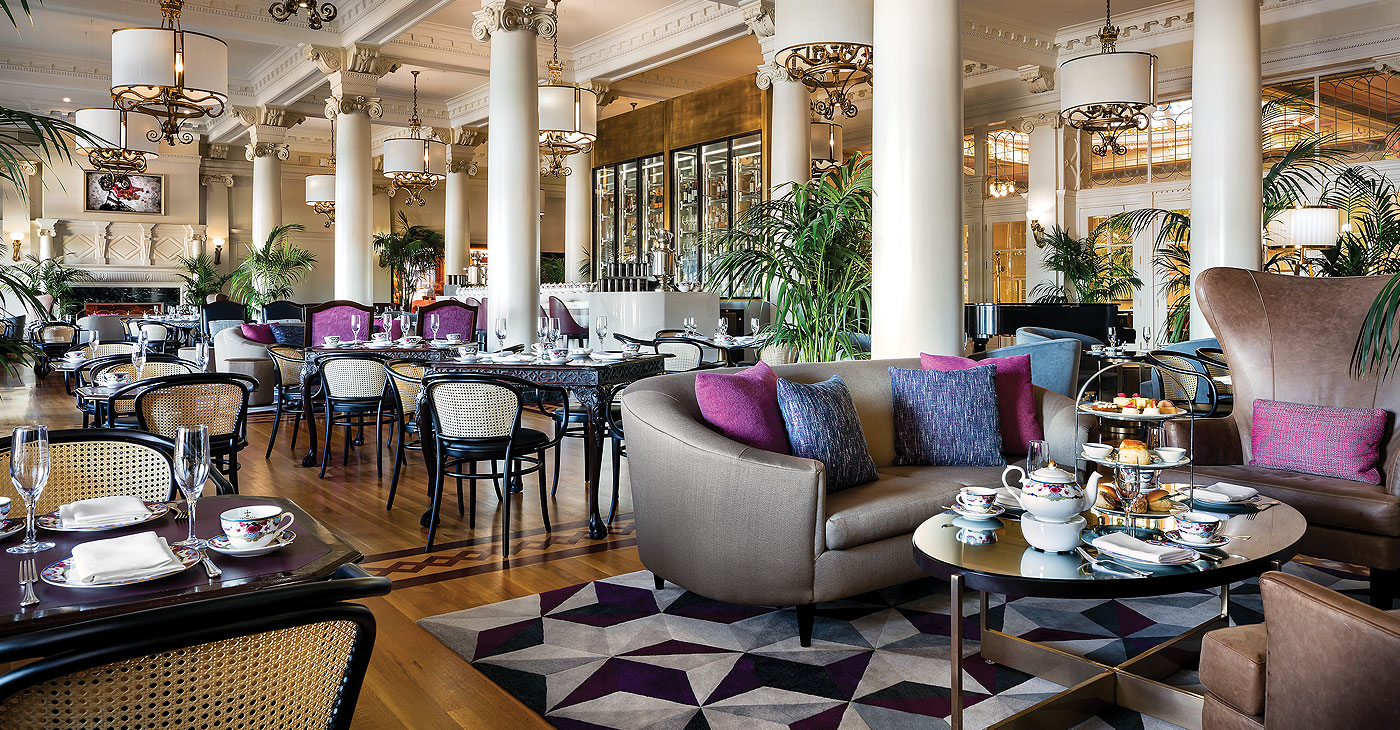 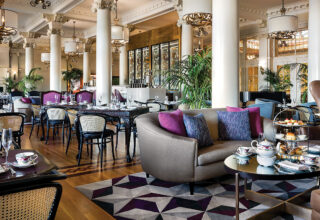 The Fairmont Empress and a recipe for scones

Scones, and how to brew the perfect cup of tea… Steeped in tradition, Fairmont Empress has been home to Victoria’s grandest ritual of afternoon tea for 112 years. The experience takes place in the re-imagined Lobby Lounge where guests sip tea surrounded by history, two fireplaces, and a view of Victoria’s picturesque Inner Harbor. Tea at the Empress includes a creative array of tea sandwiches, traditional English golden raisin scones served with house made clotted cream and strawberry lavender jam, and of course bite-size pastries (with a very special Prince or Princess Tea is available for wee ones).

The Story Behind the Royal China Collection at Fairmont Empress
In 1939, King George VI and Queen Elizabeth (the Queen Mother) voyaged to Canada. The finale of their trip was a stay at The Empress, where they hosted a dinner for 250 guests in The Empress Room. The couple had decided that this was the pattern they wanted the dinner served on, and they had it shipped to the Empress all the way from England for the occasion. Upon their departure, the royals presented the collection of china as a gift to the Empress Hotel.

In an attempt to preserve the pieces, the management at the time opted to lock the pieces away in storage – and they were not removed again until 12 years later when Princess Elizabeth (Queen Elizabeth II) visited the Empress in 1951. Once she left, the china collection was once again locked away and soon became all but forgotten. It wasn’t until nearly 50 years later, when a buyer for the hotel was roving the aisles of a Victoria antique shop and came across a tea cup bearing a crown that held a striking resemblance to the crown on the Empress logo. Further research revealed that the pattern had originated at the Booth factory in Stoke-on-Trent, England which had created this pattern for the royal family back in the 30’s. As it turned out, the pattern used to manufacture the originals was still available and it has been reproduced exclusively for Fairmont Empress.

This iconic china pattern has been used to serve our world famous Tea at the Empress since Victoria Day weekend 1998, and many of the original pieces are now on display in the hotel. This exquisite pattern was created by laying fourteen lithographic transparencies, one over another. The gold is then hand painted onto each piece with 22kt. Gold. While it is a faithful reproduction in almost every way, a specific color of the blue had to be altered since the original hue was created using lead paint. The new pieces are much safer to eat and drink from! 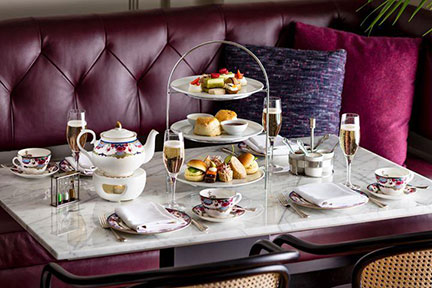 Preparation
Mix the flour, sugar, baking powder and butter to a fine crumble
Add the eggs and cream, and mix well until thoroughly combined
Add raisins
Roll out the dough into approximately 1 inch (16 mm) thickness, and cut using a 2 inch diameter cutter
Egg wash and bake at 330 F (convection oven) for 10 – 15 minutes 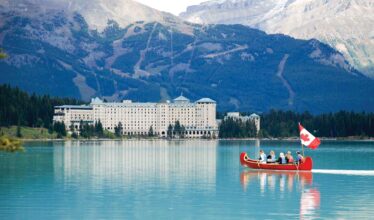