Romancing the Rhône… and April in Paris 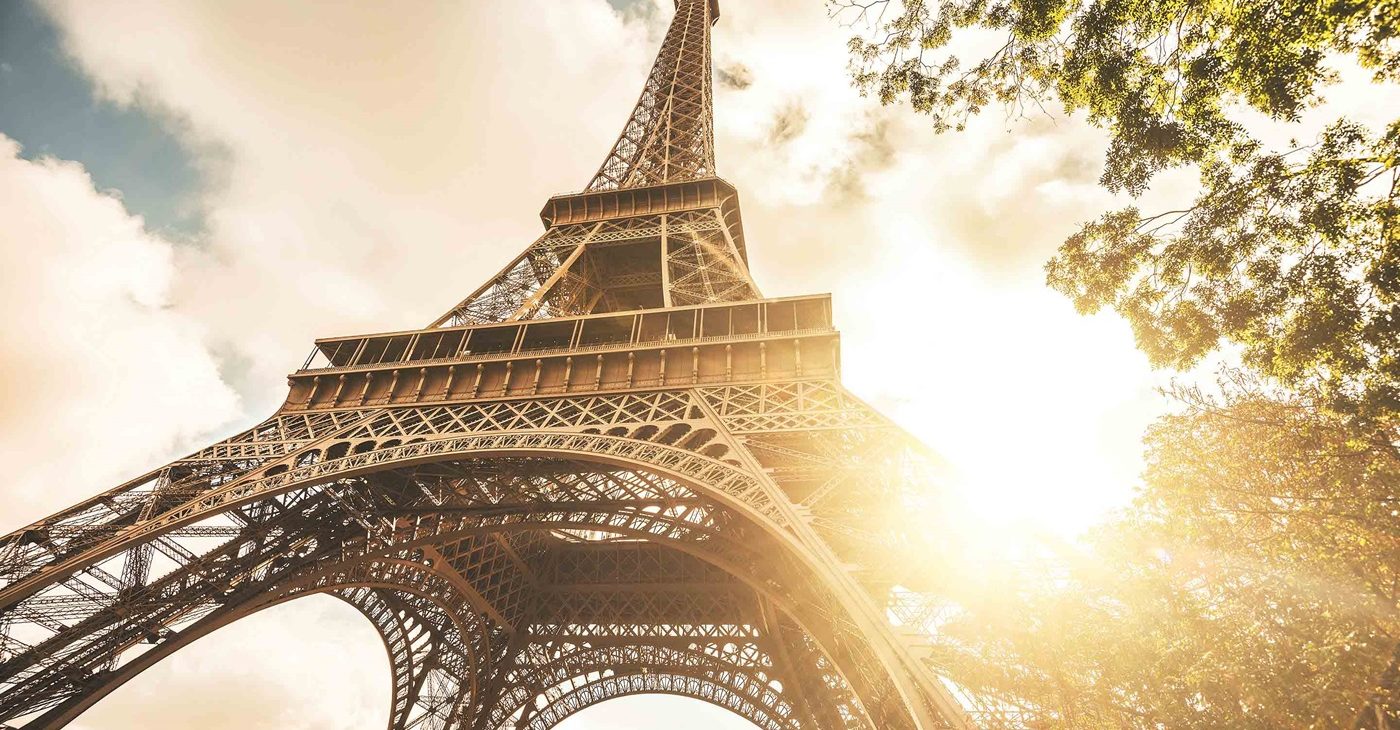 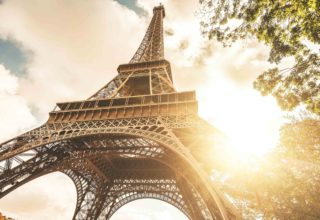 If I really stop to think about it, my love affair with travel started at about the same time as my love affair with love did. Our family traveled a lot, moving from one far away city in South America to another before I finished the fourth grade; but it wasn’t until I was sixteen when love and travel became soulmates. It was Christmastime in Grindelwald, a storybook Swiss setting if there ever was one…

Fast forward, many years later, to this past spring when this romantically inspired traveler experienced a France river cruise adventure that started in Monte-Carlo and ended in Paris through picturesque villages along the Rhône between Arles and Lyon. I spent my days listening to love and travel stories shared by the people I met as I explored ancient towns like Viviers, Vienne and Chalon-sur-Saône, dressed in Roman monuments, walled ramparts and flowers – a springtime incentive promulgated by the French government as they bestow honors on the towns with the prettiest public garden landscapes.

Pleasurable pastimes are a big draw in France’s riverfront villages, as are the traditional games – pétanque and pastis anyone? – that take place in town squares all over Provence. For the uninitiated, the game of pétanque (meaning feet together) is similar to yard bowling (with a small metal ball called a boule) with a horseshoe pitching twist. Pétanque players like to refresh themselves with pastis, an anise-flavored, thankfully watered-down, liqueur that is regularly enjoyed during these friendly competitions, even in the mornings as I discovered.

I tasted endless treats in chocolatiers and pâtisseries, hand-made by culinary artisans who take special pride in assuring melt-in-your-mouth perfection – the locals eagerly shared their passion for fine food and friendliness with me. Further up the Rhône in the Burgundy region, I sipped, savored and loved the secrets of the terroir at private vineyards. Wine tasting gives pleasure not only in the bouquets of flavors that arouse an array of emotions but in the culture and lifestyles they so eloquently express. I have to admit that the wines I discovered at centuries-old winemaking estates ultimately found their way back to the U.S. with me.

All of which adds to the irrepressible romantic images that are now as inextricably linked to my memories of France, as are the locks of love that line the fencing of the ancient Le Pont Neuf bridge over the Seine in the heart of Paris. Ah, April in Paris… there’s a reason people sing about it!