Portovenere, the Gulf of Poets 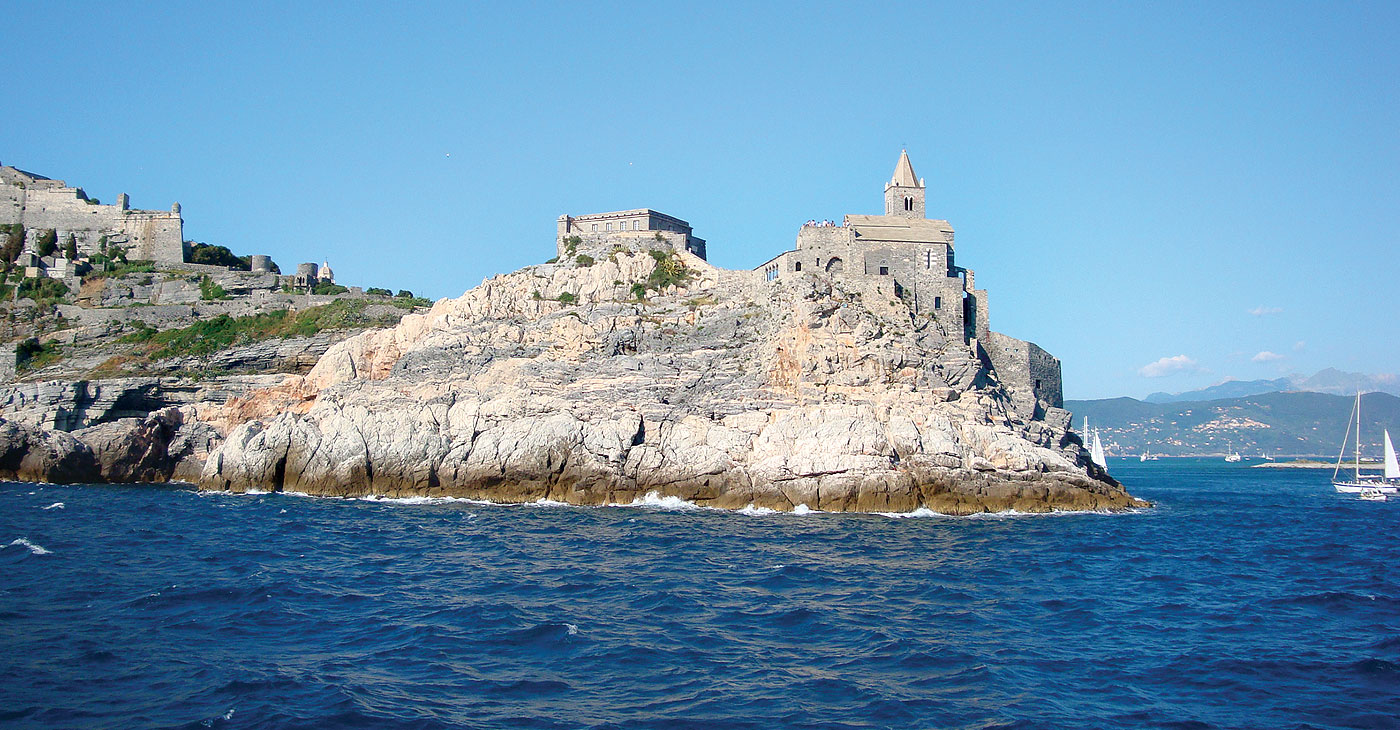 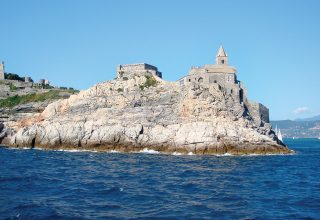 Portovenere is the gateway to Cinque Terre; visually stunning in its setting along the Tyrrhenian Sea, it served as inspiration for artists and poets such as Percy Bysshe Shelley and Lord Byron. In the early 1990s, when Tauck was developing the first season of European journeys, Arthur Tauck, Jr. was intent on including the remotely unique destination of Cinque Terre. Scott Supernaw, part of the development team along with Arthur Tauck, Jr. and Herbert Wiese, recounts:

“In the latter part of the 20th century Cinque Terre, and its 5 small mountaintop fishing villages, was largely inaccessible with no roads for larger vehicles between the villages, or for practical purposes, in or out. The region was relatively unknown, and for centuries was accessible only by sea. Years before, Arthur had trekked to the area while visiting daughter Kiki, who was studying in Florence – and in this first phase of developing our journeys to Italy he wanted to explore a way to include these unique fishing villages.

Herbert and I couldn’t fathom how it would be possible to include Cinque Terre in the tour. The only way to get to the first of the five villages was to walk along a narrow pathway hugging the coast. Guardrails were unheard of… Once we got to the first village, however, the other villages were connected by one of the shortest railway systems in the world with about 3 miles of track.

We decided on our development trip to approach Cinque Terre from the north, the first village being Vernazza. From there we would take the train to the other villages, Manarola, Riomaggiore, Corniglia and Monterosso. After Monterosso we would hire a fishing boat to take us back north to our car. And so we trekked – and it was rather warm and tiring. But when we arrived, we were totally awestruck by the uniqueness of this beautiful, isolated – and exceptionally hospitable region. The townspeople were extremely welcoming, their customs and traditions deeply rooted. The buildings seemed to hang on cliffs jutting out into the sea, where fishing boats dotted the shoreline. The restaurants were absolutely wonderful and the fresh fish outstanding.

But then the dilemma – how could we include this region? And the answer was by perseverance and determination. Returning to our hotel in Florence, Arthur was determined to find a way. We discovered that instead of entering from the north, there was a small road from the south that could get us almost to Riomaggiore, where we could arrange for small vehicles to transport guests to the village. Problem solved – and our visit to Cinque Terre has gone on to become a highlight on several of our Italy tours.”

Today we explore Cinque Terre in different ways – including spending two nights in lovely Portovenere, inside Cinque Terre National Park on the western end of the Gulf of Poets on Tuscany & Cinque Terre. Learn a little more about this region and its influence on several of the world’s great poets. 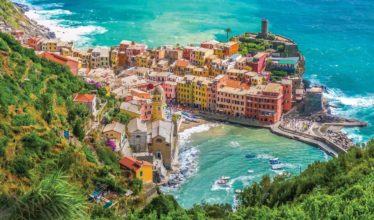