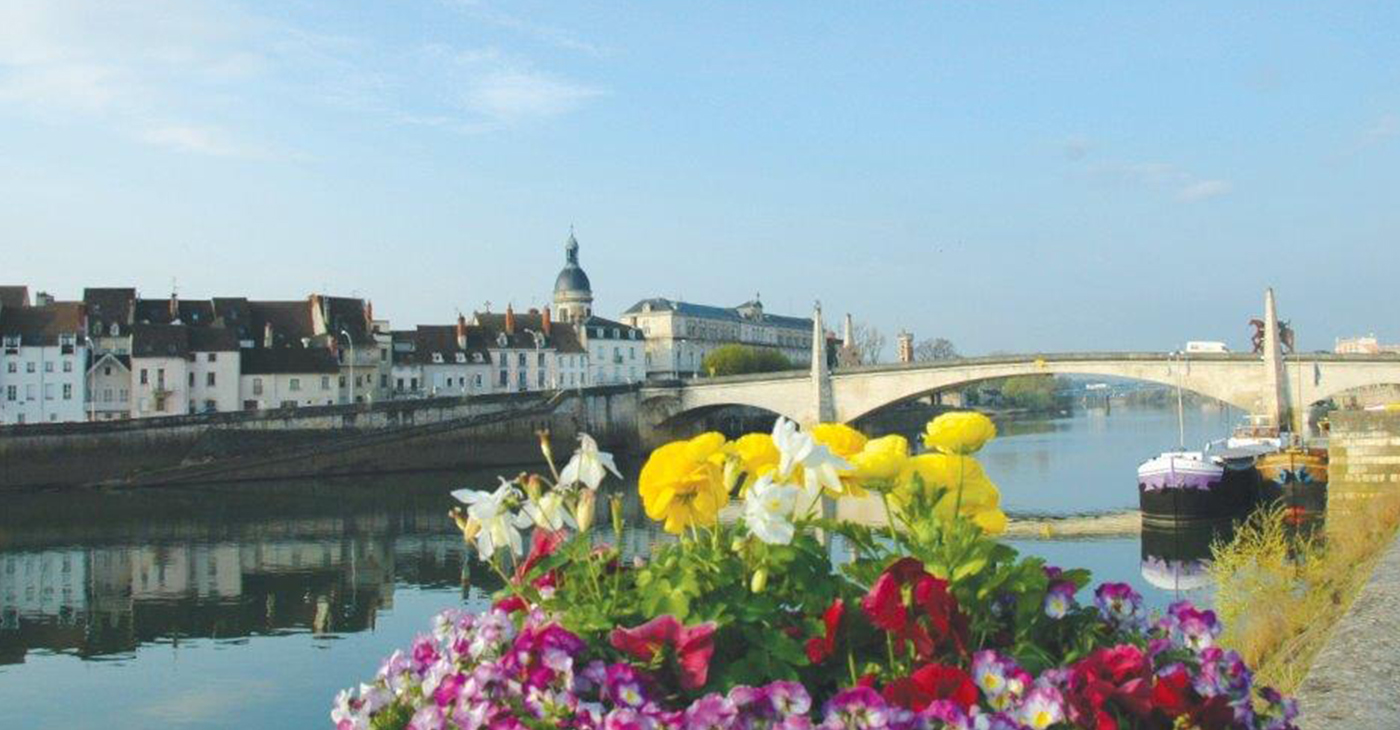 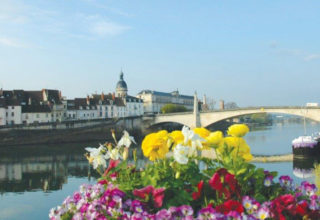 Pardon the play on words here but after experiencing one of the most amazing dining experiences of my life at Michelin-starred Chef Paul Bocuse’s restaurant riverfront in Lyon, let’s just say that I am powerless to resist any of his culinary temptations. And judging by the expressions of joyful indulgence on the faces of my fellow Tauck “tasters,” this is one dining experience Tauck guests won’t want to miss!

My colleagues and I are in France road-and river-testing our 2013-2014 riverboat trips. We are revisiting the places and experiences we feature on our Rhône River cruise to make sure everything we include is up to our very high standards. Last night, our riverboat, ms Swiss Emerald, docked right in front of a restaurant we will dine at in Lyon on “A Taste of France” next year. The location of the restaurant in an old abbey named in memory of the monks on the Ile-Barbe, and owned by a Paul Bocuse relative known for her cooking by the local country folk back in 1765, revved up our appetites for an interesting evening of culinary history. Truth be told, we had no idea just how history making it would be.

Our dinner started with an “amuse bouche” of the Chef’s choosing. Translated, literally, this means “mouth pleaser” and it put the first of many smiles on our faces after we tasted it! Next up was Lobster Française, a savory, oh-so-delicate bisque that married farm-fresh butter and cream with succulent lobster meat, winning ingredients made even more incredible by the seasoned talent of our host. His famous Bresse Chicken followed, with more cream and delectable morel mushrooms, giving us another delicious hint as to why Paul Bocuse has been awarded the highest number of Michelin stars possible for his cooking! It may seem odd to have a tire company rate fine dining quality, but the Michelin company launched its first guide book to encourage road tripping in France back in 1900, and then started to anonymously rate restaurants on its three-star system in 1926. Today, this coveted rating still relies on reports by secret reviewers who are supposed to judge the “quality, mastery of technique, personality and consistency of the food.” Three stars mean exceptional cuisine worthy of a special journey.

We sipped and savored a different French wine with each course –  they’re all produced locally under a strict, government-approved appellation – perfectly selected by the sommelier to complement and enhance every morsel of the meal. Dessert tantalized with another amuse bouche – we were grinning by now – a cheese platter and a choice of sweets. How about fresh berries in a Beaujolais sauce? Magnifique!

And the tableside service? It was flawless and a show in itself, especially when Paul Bocuse came out to personally wish our table a Bon Appetit!

A few hours later, at the conclusion of our Paul Bocuse dining experience, we reluctantly rolled out of the restaurant, seriously sated, incredibly impressed and in almost total agreement with the discerning tastes of those Michelin star reviewers… We were thinking that Paul Bocuse deserved yet one more star for our dinner at l’Abbaye de Collonges! I can’t wait to hear what our guests will have to say!