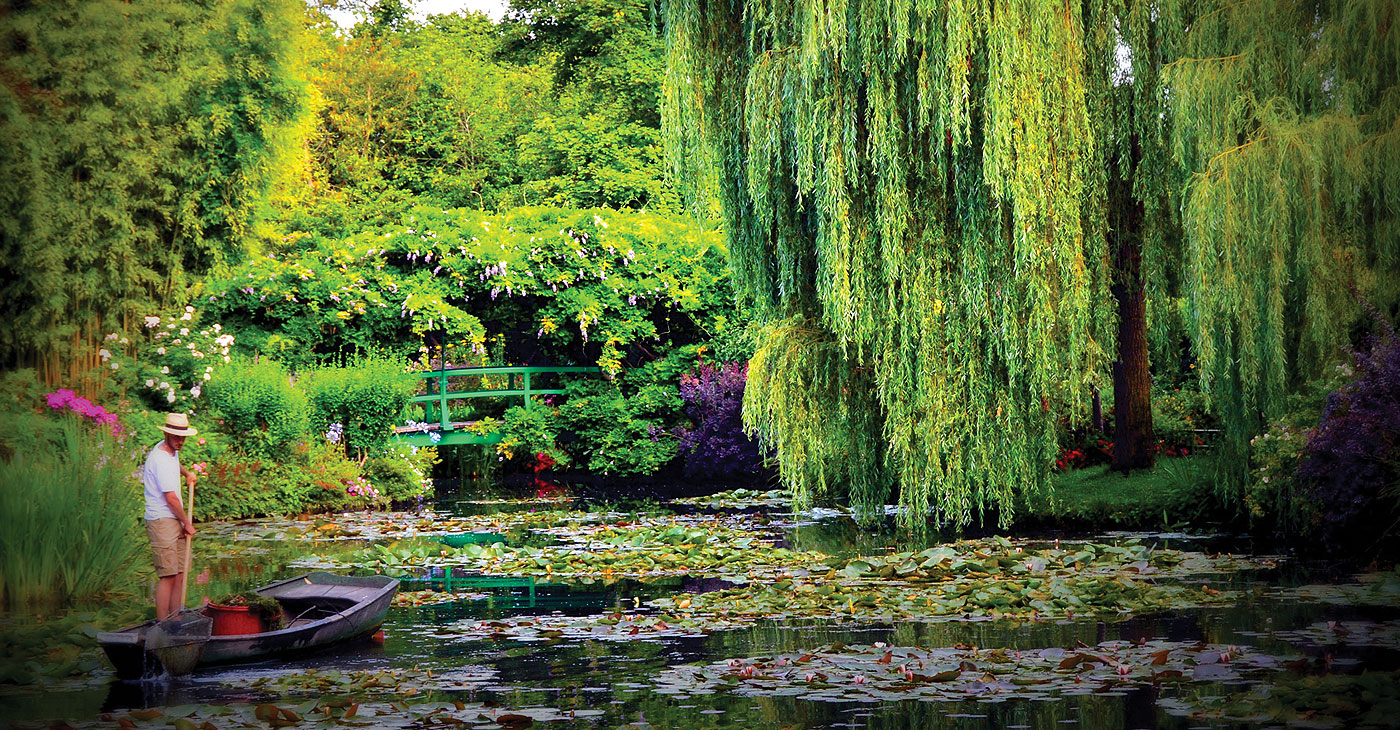 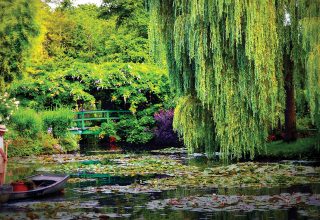 Throughout France, gardens and historic French châteaux thrive independently – but often, they’re found in countryside co-existence. Our river cruises along the Seine include a visit to Giverny and the home and gardens that served as inspiration for Impressionist artist Claude Monet; an exclusive early opening for Tauck guests, before the general public arrives, provides an opportunity to immerse in his world. Along the Rhône, there’s no better way to learn about life in a château than to spend an evening in one – and our river cruises feature an exclusive gala evening for Tauck guests at the Duchy of Uzès, the family castle of the Duke of Uzès.

Claude Monet discovered the charming village of Giverny in 1883 and fell in love with its remoteness, charm and color. The house he rented and later purchased was an ideal retreat where he could work and think in peace. But almost as soon as he settled in, Monet was inundated by a steady stream of artists who sought him out with hopes of studying Impressionism with him. Between 1885 and 1915 more than 350 artists from all around the world came to Giverny and created an impromptu artists’ colony. The village inn became a hub of social life, adding tennis courts, a ballroom and a well-supplied studio where artists could paint together; there were parties, costume balls, dinners, and other events. Most of the visitors were Americans, but they were joined by giants of the French art world like Cézanne and Renoir. “Go to the Hotel Baudy,” Camille Pissarro wrote to his friend. “There you will find all that you need to paint, and the best company there is.” Some of the visitors found Monet gracious and accommodating; others found him “grouchy,” especially the ones who tried to romance his daughters – and a rich American painter, Thomas Earl Butler, succeeded in marrying Monet’s beautiful stepdaughter and favorite model. Many of the Americans went home to start their own schools and artists’ colonies. By 1915, Giverny’s moment as an artist-magnet had passed but there was still no peace for Monet – World War I had begun.

Duché d’Uzès, the family castle of the Duke of Uzès, is the setting for Tauck guests along the Rhône to be welcomed for a Tauck exclusive gala evening. Expect to be wined and dined at a grand château that architecturally chronicles its history, from its foundation on the site of a Roman governor’s home in the first millennium to its role as the medieval residence of an exiled 9th-century Duchess, the first woman in the Occident to write a book, to its Renaissance renovation, its languish in the Revolution, its 19th- and 20th-century reincarnation as a school to its meticulous renovation in 1954 by the influential Marchioness of Crussol who reacquired the family home. Her vision comes to life in treasured keepsakes and a resplendent décor that provide a stunning setting. 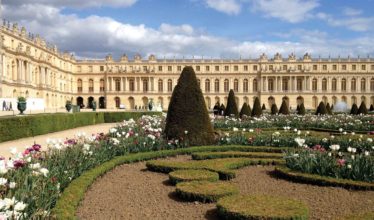 Rendezvous on the Seine 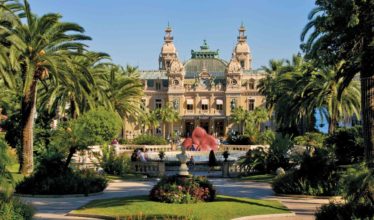 French Escapade: Paris to the Riviera 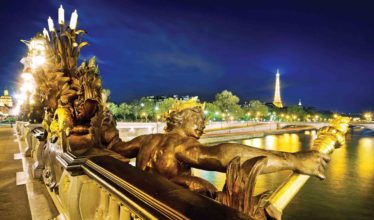 Cruising the Seine, plus Paris & London 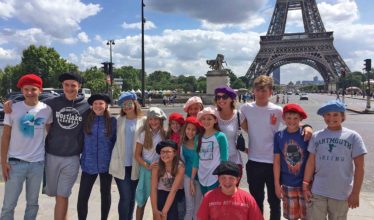 Family Fun Along The Seine: Paris To Normandy