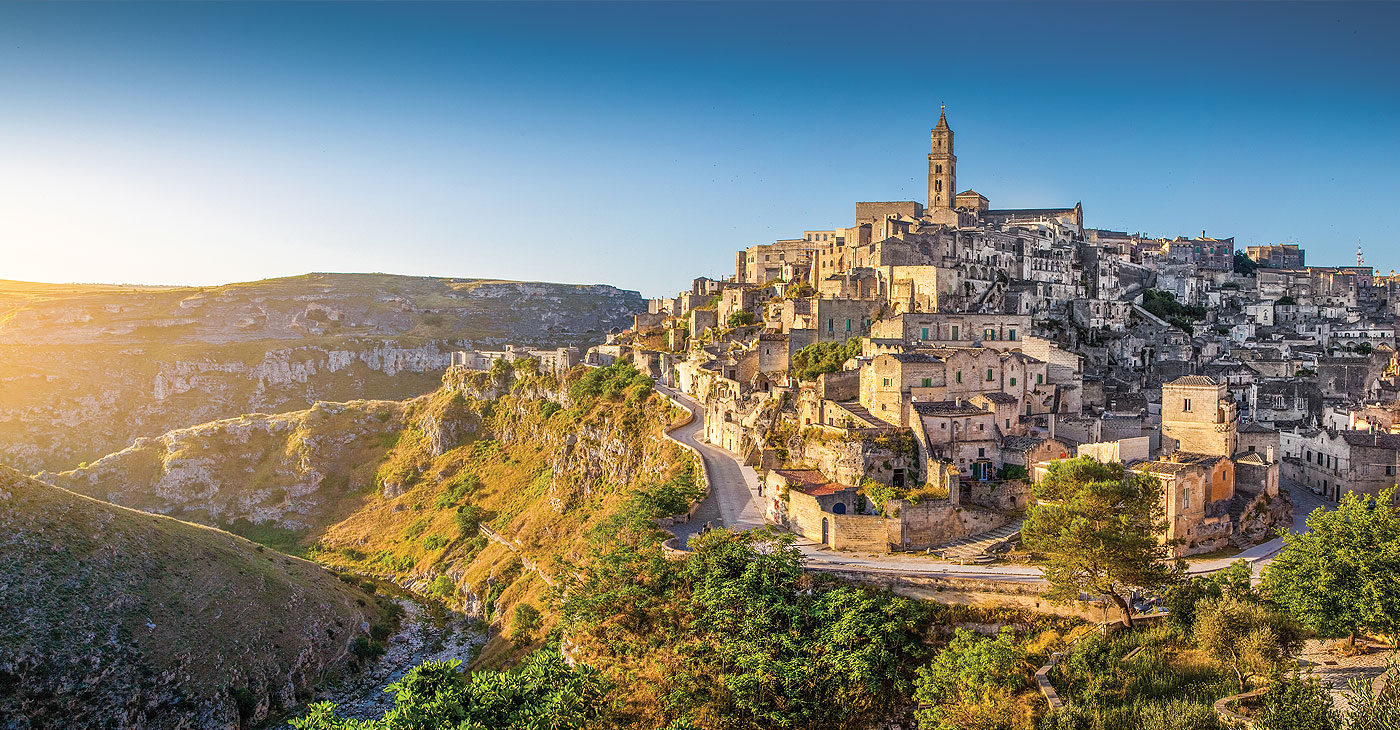 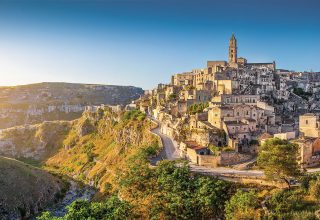 There was never a question about Tauck one day expanding tour operations into Europe – and in the early 1990s, the team of Arthur Tauck Jr., Scott Supernaw, and Herbert Wiese designed and road-tested our new journeys that included travels along Europe’s secondary “Yellow Roads” on the Michelin maps. Scott Supernaw wrote:

“We spent the last months of 1989 and early 1990 with maps and Michelin guidebooks researching and developing itineraries; it was during these discussions that the concept of the “Yellow Roads of Europe” began to germinate. Arthur had spent a few years in Germany while serving in the Air Force. During these years, he traveled frequently, often times taking bicycle treks along the back roads and byways of European countries, passing through quaint, picture-postcard villages. There were many parts of Europe, in addition to cities, that the three of us had in our ‘minds eye.’ These routes were along the designated “Yellow Roads” on the Michelin maps; secondary roads that traveled through unbelievably scenic countryside, known mainly to locals.

So Tauck’s first European tours would be developed along Michelin’s “Yellow Roads” to the extent possible; more than a routing, it became a choreographic strategy and theme. We sought to avoid crowds, to seek unique experiences beyond the traditional ‘must see’ items – those moments that provide guests with a truly memorable European experience, one that when they return home they will want to share with their friends. And above all, we wanted to develop our Europe tours so that every guest would have fun – it is, after all, a vacation.

And so we decided to launch our inaugural Europe tours for the 1991 season. Our “Yellow Roads of Europe” brochure was printed late in 1990 and mailed in January of 1991 – and on January 17, 1991, the US entered the first Gulf War! Our guests, however, were eager for the new destinations – the die was cast – and the rest is history.”

Italy has always been one of our guests’ – and one of our – favorite destinations. We’ve shared part of the story about how we developed our journeys along the “Yellow Roads of Europe” – and now, we’re pleased to bring you a look at some spectacular views from the back roads on today’s trips via Tauck videos from Puglia and Sicily – along with some additional curated content including documentaries, playlists, recipes and more.

Explore the best of Puglia, today…

And the best of Sicily… 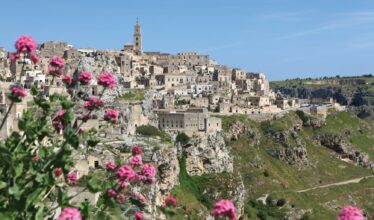 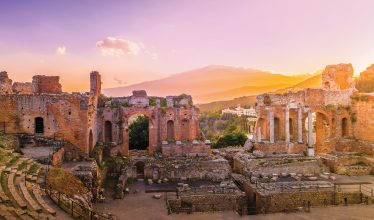