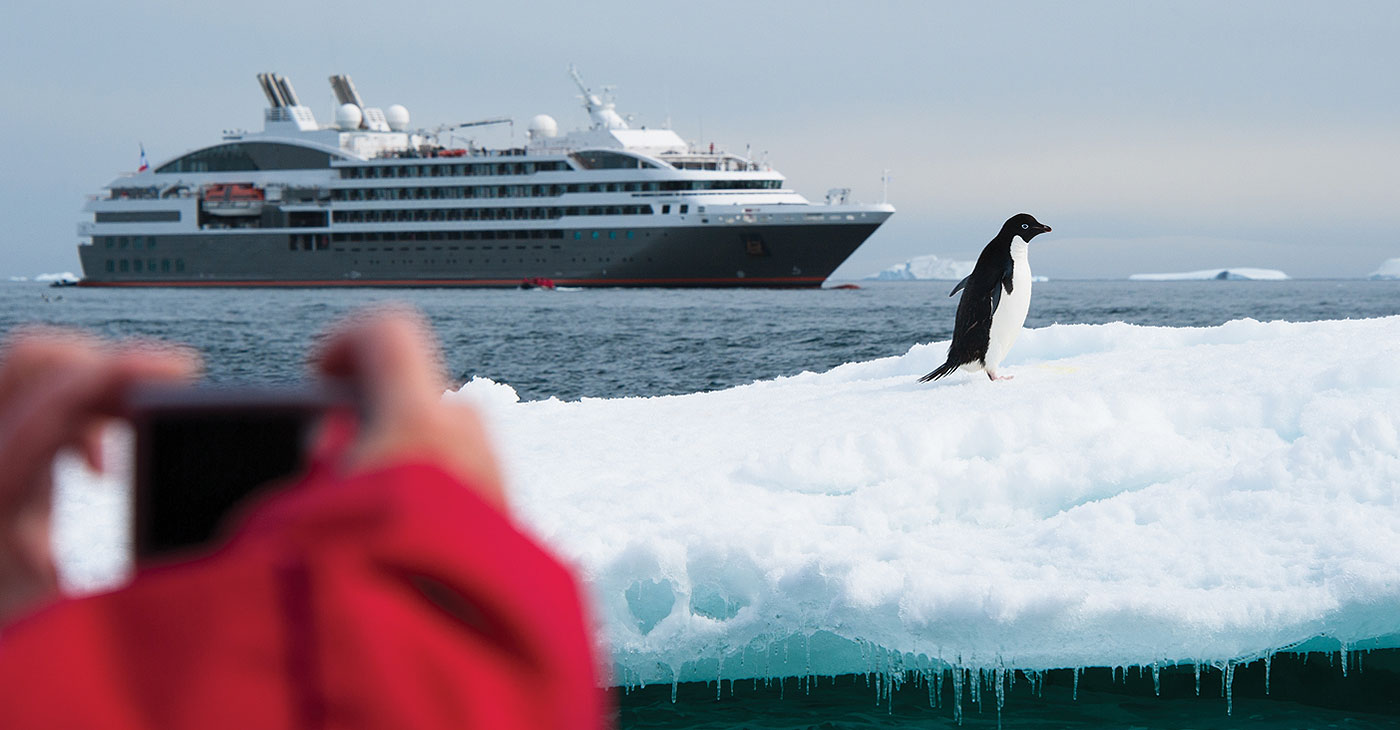 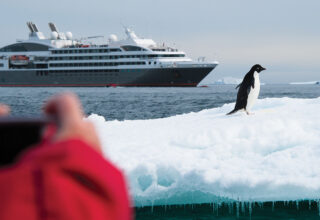 Tauck Guest and Board Member Jennie Norman traveled to Antarctica and shared her thoughts and impressions with us – a fascinating look at the “7th Continent.”

“My top five impressions from the trip: 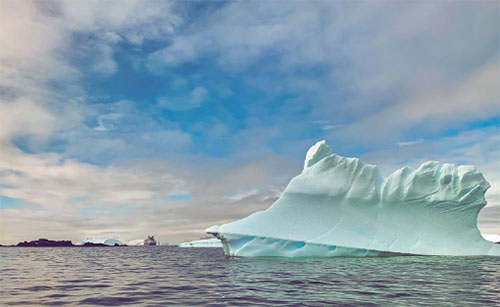 The land/seascape. Antarctica is otherworldly in a way no place else is. Nothing but ice and snow and rock…shades of white, gray and blue. No one lives there nor ever has… it is an almost alien landscape and eerily beautiful.

The sea is filled with ice chunks and icebergs of all sizes… kind of like traveling through a giant frozen Margarita! They are vivid blue and white and come in all shapes and sizes. Some are incomprehensibly large – and only 15% is above water. To the left is one with our 400-ft. ship in the background (the speck). The mountains are equally jaw-dropping…raw and jagged and wild. 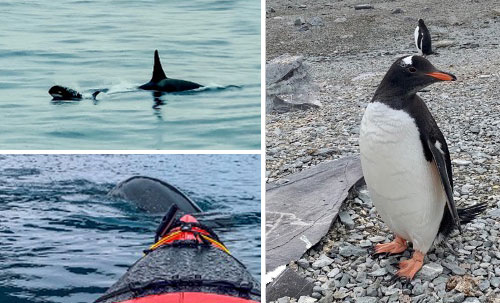 The wildlife! The penguins are everywhere and are utterly charming. Because Antarctica has never been inhabited by humans, and there are no land mammals whatsoever to prey on them, they have no fear of us at all. They are alternately indifferent and curious. There are several species and all are fascinating to watch. We saw penguins swimming, waddling, courting, nesting, feeding their young, and even hatching. To the right is a curious Gentoo checking me out.

We also saw several species of seals, including a leopard seal while kayaking and dozens of humpback whales. Most thrilling of all the animals were the orcas. We had five orca sightings, three of which were prolonged and right next to the boat – we were extremely lucky to see three different subtypes.

Peace and science. Perhaps most extraordinary was standing on a continent where no one country is sovereign. Antarctica is no man’s, and everyman’s, land. Governed internationally by the Antarctic Treaty, signed by 12 countries in 1959 and joined by many more since, Antarctica is to be stewarded for the purposes of peace and science. No one is in charge; countries all “police” one another and it works beautifully.”

Take a look at what traveling with Tauck to Antarctica is all about. 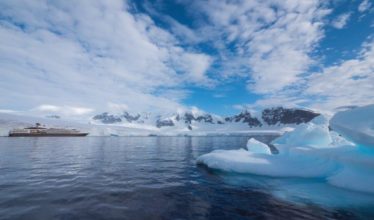 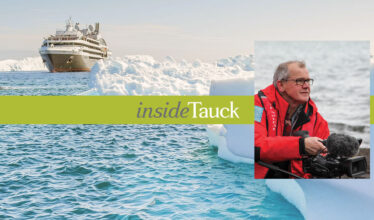 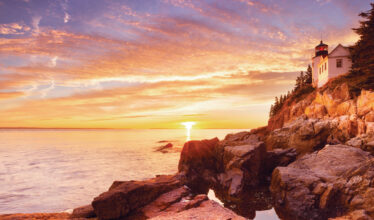 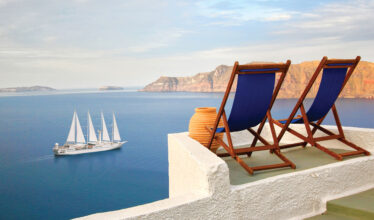 Inside "The Treasures of the Aegean"