Tales of the Old West 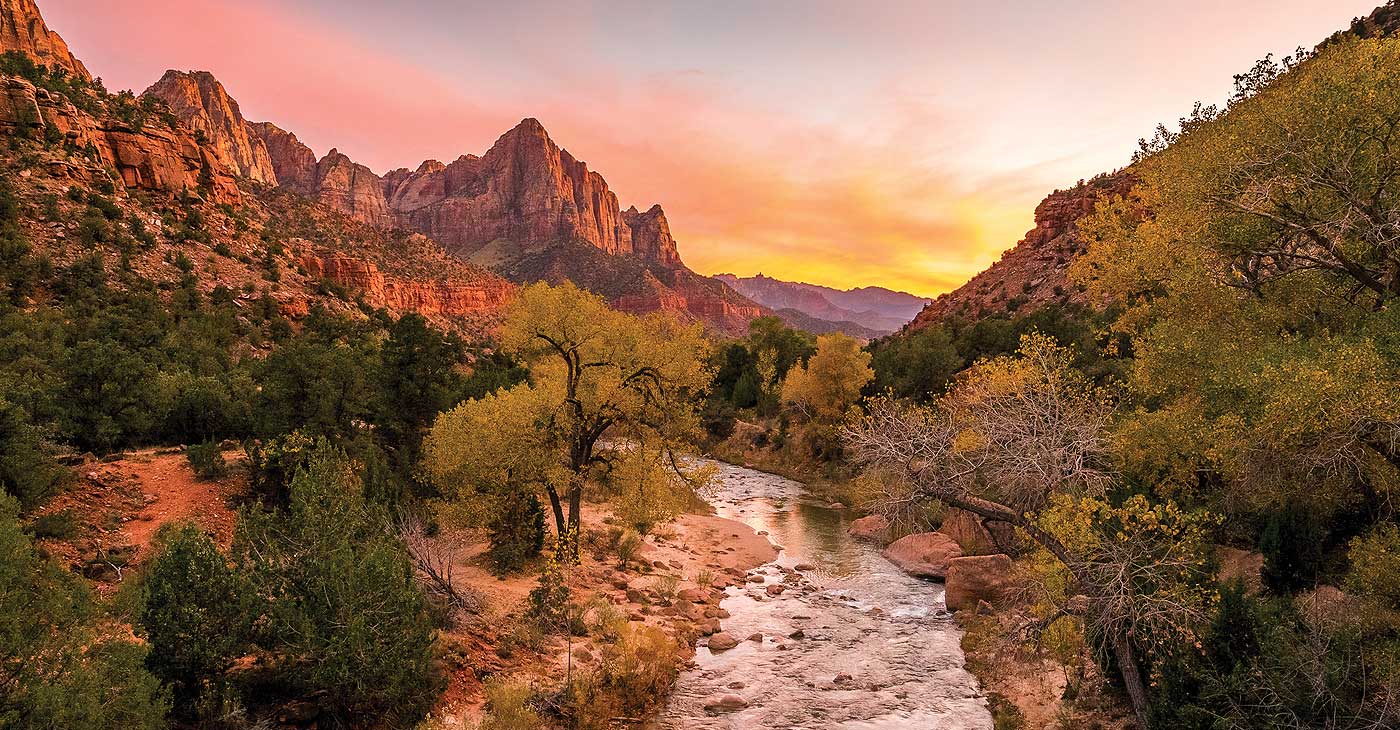 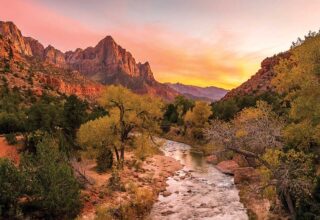 For many of us, western television shows and movies are where we learned so many stories of the Old West, whether based in fact or from the inventive minds of scriptwriters. From Presidents to outlaws, historic to adventurous to notorious, stories from the Old West intertwine with nature – and so many of these best-known stories live within those greatest wonders of nature, our national parks, including Zion and Bryce Canyon.

Zion National Park, which is Utah’s first national park, harbors a multitude of stories within its majestic canyon walls including revelations of geologic tales as old as time… or an artistic palette that served as inspiration for stories told by gifted artists… or an “outlaw trail” whose most famous residents were Butch Cassidy and the Sundance Kid… Many of its most fascinating stories are hidden – some are myths – some are legends – and some are based in facts. You’ll find two videos below that delve into Zion’s geological complexities and legacy of art.

Zion, along with Bryce Canyon National Park, was a popular location for older western movies and their larger than life depictions – and just a short distance from Zion, Kanab was the location for so many popular westerns from first decades of television, from Gunsmoke to Wagon Train, Death Valley Days, Have Gun Will Travel, Daniel Boone…

A good page-turner or a must-see film – our curated list of books and movies truly captures the essence of America’s Old West. Whether fiction or biography, classic western novels tell the stories of the American frontier. And when it comes to films, tales of the Old West live on forever – from Butch Cassidy and the Sundance Kid to the epic How The West Was Won to classic spaghetti westerns. 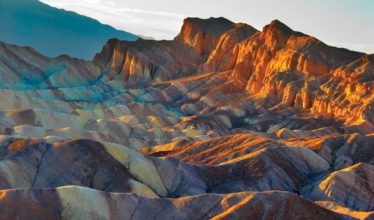 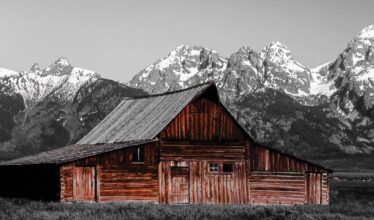 Films on the Old West 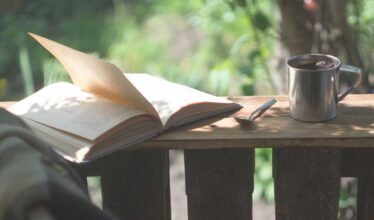 Books on the Old West