COVID-19 Toward a New World 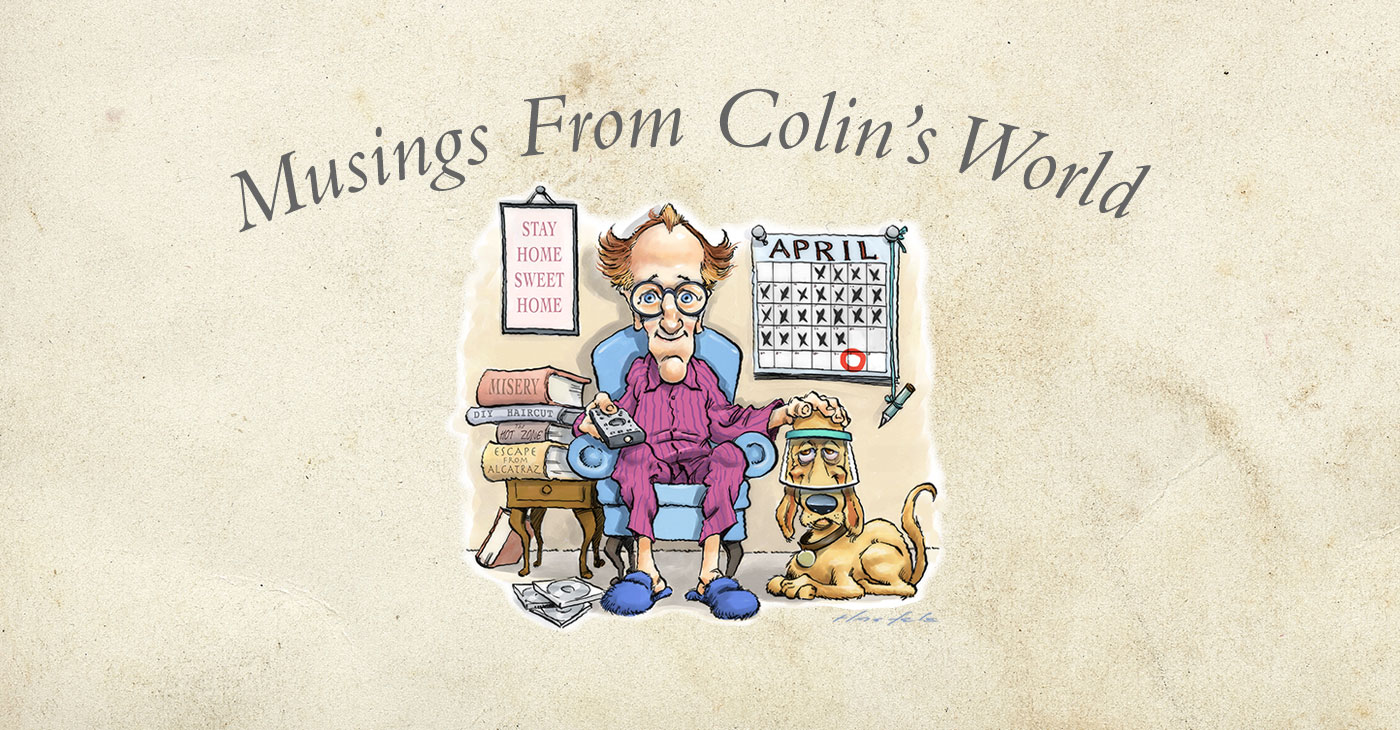 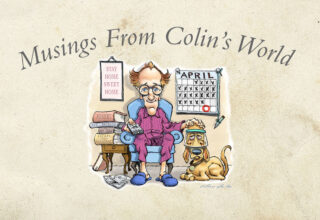 After going through a range of emotions from panic to demoralization I woke up Monday morning feeling hopeful. With so many people suffering from COVID-19, there is a dark cloud over the country, and a widespread feeling of helplessness to do anything about this horror that has suddenly engulfed the world. But even if we are just staying home right now, we are all participating in this battle to save humanity from a lethal threat.

Like most everyone else, when the black hole of COVID-19 suddenly sucked everything into itself I was pulled into the news reports and held tightly, returning day after day for any signs of hope, but instead seeing rapidly mounting tragedy and horror.

But eventually I did begin to see positive signs, and gradually a memory returned of a principle that I always forget when in the throes of misfortune. That is that nothing bad ever happens without bringing some benefit as well. It’s as solid as Newton’s Third Law of Motion: For every action there is an equal and opposite reaction. Since we have no choice but to go through this disaster, we really need to focus on what good we can find and make the most of it.

Many have said that when we emerge from this, it will not be just a return to normal. It will be a new normal. I am already seeing signs of good that will be part of the new world we are beginning to rebuild now with our earliest efforts.

For now we must all toe the line, do our part, stay safely indoors until we defeat the pandemic. Then we will burst forth from our seclusion and appreciate our health and freedom more than ever before. 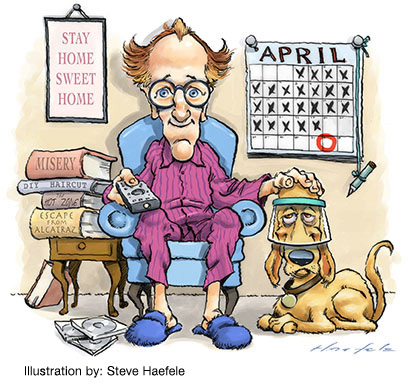 Signs for Hope
Our brave medical professionals are still struggling and we still have a long way to go. But there are signs of hope as we see that the curve is flattening in some places. We can see a path to salvation. By using the same techniques of quarantining that have worked, we can bring this scourge to an end.

Meanwhile researchers around the world are working hard to develop vaccines or other drugs to prevent or treat the disease. More is being learned about how the body’s natural defense system can work against this new virus. And we are beginning to see results from quarantining.

But the greatest source of hope for me is the change I see in my fellow human beings as they rise to meet this terrible challenge.

Strength Through Adversity
Crisis brings out the best in people. No one invites tragedy, but philosophers and sages have always told us that the path to wisdom passes through suffering.

I am witnessing a beautiful transformation taking place in the way people are joining together to defend humanity from this attack. I don’t think there has ever been one single problem that brought so many together in a common cause. Watching so many people work together makes me proud of my fellow human beings.

COVID is igniting the creativity, resourcefulness, adaptability and compassion that have shown in humanity’s greatest moments. When trouble strikes, human beings join together and help each other without anyone telling them to. And when we work together, tremendous things are possible.

All the people making their individual contributions, from the front-line medical professionals, to the grocery store workers, to those who are participating by observing quarantining practices, are all part of this effort. We are all targets of this virus, and we are all on the same side against it.

I agree that the battle against COVID is equivalent to a war effort. It’s the greatest challenge for America since World War II.

Finest Hours
During endless hours watching news reports I heard someone make the point that Americans have often been sucker punched, caught off guard, as with Pearl Harbor or Sputnik. But after being knocked down America has historically risen to those challenges and met them with spectacular success.

And I know we will do that again this time. As hard as this is, when I think of hard times, I always remember World War II as my example of people meeting the direst emergency and succeeding in overcoming it.

To me World War II is the classic example of how even the worst events always bring some good, because I owe my very existence to that war. My mother was a teenager living in Southampton, England, when the city was the target of 57 bombing attacks by the Nazi Luftwaffe. My father was a naval officer at Normandy on D Day. When I think of the trials of my parents’ generation I know we can do this.

In the most challenging times I often think of Winston Churchill’s speech at the onset of the Nazi Blitz. Those words, slightly modified, could fit our present situation. He said that if England could make it through the terror that was about to be visited on the island, “the life of the world may move forward into broad, sunlit uplands…”

“Let us therefore brace ourselves to our duties, and so bear ourselves that, if the British Empire and its Commonwealth last for a thousand years, men will still say, ‘This was their finest hour.’”

The threat of COVID is big. One cannot minimize it. It’s bigger than 9/11. It’s up there with World War II and the Great Depression. But I do already see it bringing out the best in my countrymen. I see that it is creating a new world that has the potential to be as exciting as the world that was built on the ruins of World War II, the exuberant, exciting ‘50s and ‘60s that I grew up in.

Jean Paul Sartre lived in Paris during the awful years of the Nazi occupation, one of the worst times and places one could find oneself in. His words carry the weight of that ordeal when he said:

“Look back, look forth, look close, there may be more prosperous times, more intelligent times, more spiritual times, more magical times, and more happy times, but this one, this small moment in the history of the universe, this is ours. And let’s do everything with it. Everything.”

I do believe that when we get through this we will look back on it as one of our finest hours. We will be stronger, wiser and more compassionate than before.