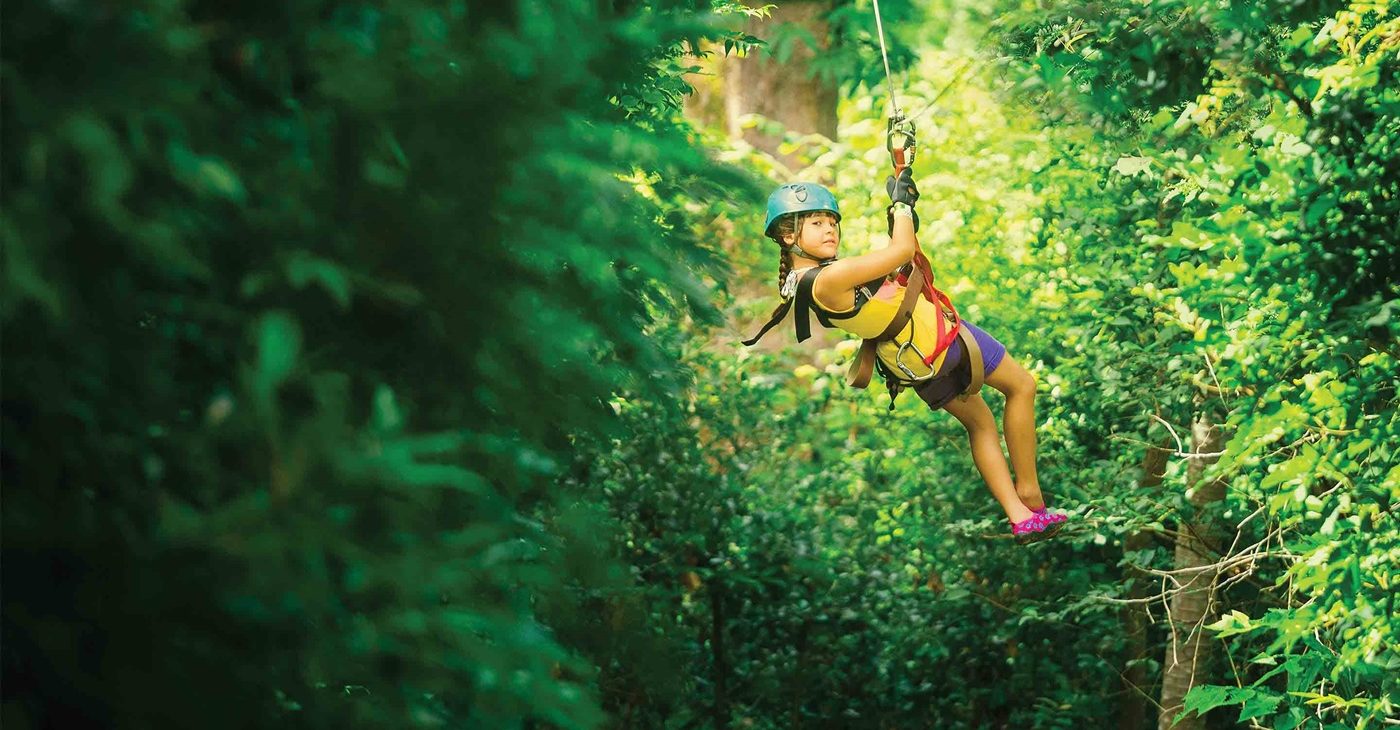 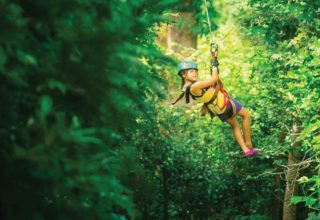 Among the countless places that Tauck visits around the globe, there are certain must-see destinations / experiences that light up the imaginations of kids, parents and grandparents alike. We’ve chosen seven of these top must-do’s for families, all of which inspire multi-generational fun and learning on a Tauck Bridges family travel adventure, to profile here (in no particular order):

1. An African Safari: Let’s face it – kids LOVE animals, and the thrilling experience of seeing exotic wildlife in their natural habitats is high on many must-do lists; the concept of going “on safari” is one that children recognize at an early age. Staying in a classic tented camp or safari lodge and heading out across the African plains on a game drive in a special open-top vehicle to observe the “Big Five”  (elephant, rhinoceros, lion, leopard and Cape Buffalo) is an experience that no family will ever forget. Along with game drives in the private Sabi Sands game reserve near South Africa’s Kruger National Park, families on South Africa: Epic Family Adventure can also hold an eagle, walk with an elephant and meet a cheetah at a wildlife sanctuary!

2. Machu Picchu: When it comes to history, mystery and adventure, Machu Picchu has it all! Shrouded in myth and rainforest mist high in the Andes Mountains of Peru, the “Lost City of the Incas” is a remote UNESCO World Heritage Site that has captured the imagination of travelers of all ages for over a century since its accidental “discovery” by adventurer Hiram Bingham in 1911. Today, Tauck Bridges family travelers ride a Vistadome train through the mountains for an overnight stay close to the ancient Incan citadel, which they’ll explore with a local guide… then learn all about the nearly extinct spectacled bear (think Paddington) that once roamed the Andes from a naturalist on Mystical Peru.

3. Roman Ruins & Renaissance Treasures: From the mighty Colosseum – the world’s first mega-stadium – and other relics of the ancient Roman Empire, to famous Renaissance masterworks like the Vatican’s Sistine Chapel and the Leaning Tower of Pisa, families can discover sights they’ve heard about since childhood on a single Tauck Bridges adventure! Italia Bella: Rome to Venice brings history to life with shared activities for the whole family, taking in Italy’s classic cities of Rome, Florence and Venice, and including stops in Pisa and Orvieto, and a special after-hours visit to the Vatican Museums and the Sistine Chapel where you can view the Vatican’s treasures and Michelangelo’s famous ceiling without the crowds of daytime visitors.

4. London & Paris: Thanks to the English Channel tunnel, two of Europe’s greatest capital cities – London and Paris – are now just over two hours apart. Loaded with historic sites as well as 21st-century marvels, the capitals of Great Britain and France are also among the most fun cities for families to visit. Just picture an insider tour of Harry Potter’s London and an exclusive ride on the Knightbus… a private ride on the London Eye, towering above the Thames… a Seine River cruise and dinner at the Eiffel Tower, with astounding views of Paris… a costumes-on visit to a French château… and a hands-on lesson in the art of chocolate-making – plus a high-speed train ride under the Channel aboard the Eurostar, connecting these two timeless cities. Families can experience all of the above (plus visits to Rome and the Italian countryside) on Tauck Bridges’  Grand European Family Holiday.

5. The Rainforests of Costa Rica: Personally, one of the most memorable travel experiences I’ve ever had was zip-lining through the treetops in a rainforest in Costa Rica – seemingly flying free (though safely snug in my harness) high above a jungle river, as howler monkeys and countless species of birds screeched happily away… it was pretty amazing! And a close second was river-rafting through the rainforest, surrounded by all kinds of flora and fauna in one of the most biologically diverse regions on Earth. Add to that the volcanoes, jungle boat rides, sea turtles (in season) and other wildlife you might encounter, and you can see why the “Rich Coast” is a naturally fun destination for “kids” of all ages… on Costa Rica: Jungles & Rainforests.

6. Yellowstone National Park: It would take far more space than I have here to try to list all the reasons that make America’s (and the world’s) first national park one of the top draws for families anywhere in the world. So I’ll just say that Wyoming’s Yellowstone, home to a vast majority of the world’s geysers (including the world’s most famous, Old Faithful) and many more geothermal wonders, never fails to amaze no matter what age you may happen to be, and truly has to be seen to be believed. And staying only steps away from Old Faithful, inside the park at  the Old Faithful Lodge – plus rafting on the Snake River in Grand Teton National Park, horseback riding during an overnight on a real Wyoming ranch, and visits to the iconic Mount Rushmore and Crazy Horse memorials and the “Rodeo Capital of the World” – are just icing on the cake for families on Tauck Bridges’ Cowboy Country.

7. The Swiss Alps: Just say “the Swiss Alps” and so many images come to mind – majestic mountains at the “top of Europe,” shimmering lakes and glaciers Tyrolean traditions and all kinds of adventure amidst some of the most incredible scenic beauty on the planet. No wonder that the Alpine region is tailor-made for family fun… like mountain bicycling, summer tobogganing, rafting, hiking,
a visit to one of Europe’s largest waterparks, rides on
The Glacier Express and the world’s steepest cogwheel train, even a horse-drawn carriage ride to magical Neuschwanstein Castle in Bavaria… all part of Tauck Bridges’ Alpine Adventure, exploring the Alps in Switzerland and Germany. 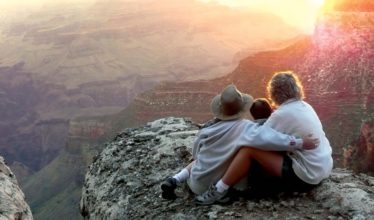 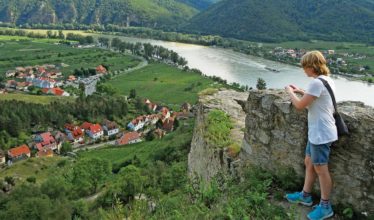